Grief Could Join List of Disorders New York Times. So people are supposed to be happy robots all the time so they can work at Foxconn productivity levels. I think we had better hope the Singularity comes soon. The human race is desperately in need of new management.

The Power of Introverts: A Manifesto for Quiet Brilliance Scientific American

Our Dwindling Food Variety National Geographic (hat tip Lambert). Yes, it is from last year but bet you missed it!

Google will now access and use all your personal data and browsing history NetTech (hat tip reader furzy mouse). I like my Google Reader. I have to give that up. But what about Feedburner? There seems to be no way to escape from Google.

Firms squirm at shame of exposure over human rights and environmental contempt Independent (hat tip reader May S). Notice the accurate headlining: shame and not guilt.

Human Costs Are Built Into an iPad New York Times. This story is more critical of Apple than the previous NYT article on Apple and Foxconn, which had a bizarrely laudatory undertone (we took issue with it and Bill Black thrashed it). This one, on an old incident, is far more cutting. Is this due to criticism of the piece over the weekend?

If nothing else, this article enables me to reposition my use of a stupid phone (a Nokia from 2004). Instead of presenting myself as an eccentric or a Luddite, I can instead say I am using a non-Foxconn phone.

Davos – an exercise in denial not solutions Bill Mitchell

George Soros predicts riots, police state and class war for America RT. This has been making the rounds….

One in three top companies can’t fill graduate vacancies: Too many leave university without the right skills, say bosses Daily Mail (hat tip reader May S). Not necessarily. One of the big complaints is not enough engineers, and if the UK is at all like the US, the reason is engineering jobs no longer pay well enough to be attractive to a lot of students to major in engineering.

Romney feels heat from party over taxes Financial Times. Mirabile dictu, even the Republicans are embarrassed.

Geithner: Obama Wouldn’t Ask Me to Stay in a Second Term Bloomberg. Before you get too cheerful, January 2012 is a long time away, and there are plenty of not as well known bad dudes to fill his shoes.

Morgan Stanley CEO Says Pay-Cut Complaints Would Be ‘Naive’ Bloomberg (hat tip Lambert). Now this, by contrast, cheered me up a smidge:

Morgan Stanley (MS) Chairman and Chief Executive Officer James Gorman said employees understand why the investment bank had to cut pay, and those who don’t grasp the reasoning need to adjust their attitude.

“You’re naive, read the newspaper, No. 1,” Gorman said he would tell miffed employees, speaking in an interview on Bloomberg Television. “No. 2, if you put your compensation in a one-year context to define your overall level of happiness, you have a problem which is much bigger than the job. And No. 3, if you’re really unhappy, just leave. I mean, life’s too short.”

The MF Global Bankruptcy Filing: Did the Regulators Sell Out the Public for JP Morgan? Jesse 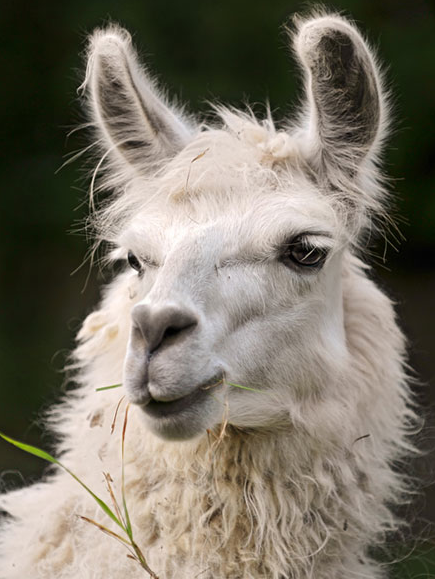