Google offering to pay web users to track their every move Yahoo (hat tip reader Lambert). I thought they were doing that already without paying me.

The Death of Public Discourse and the Heavy Snow of Plausibility Health Impact News (hat tip furzy mouse). Whether or not you agree with the dissident views, the censorship is troubling.

Why no EU plan for default or euro exit? John Dizard, Financial Times

An American budget for the rich and powerful Jeffrey Sachs, Financial Times

A key driver of a US recovery MacroBusiness

FHA Pronounces Budget Problems Gone, Thanks to Foreclosure Fraud Settlement Dave Dayen, Firedoglake. You have to read it. Everyone seems to be double counting the money from a deal that isn’t done yet.

Mathematics has an Occupy moment mathbabe 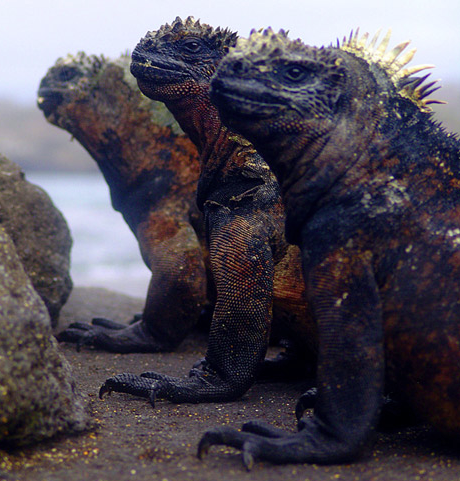