Apologies for thin links. I am attending the Bank of America settlement hearing in appellate court, which means I should have been in bed two hours ago. Please post the AM news stories I missed in comments for the benefit of fellow readers.

Invisibility’ Cloak Could Protect Buildings from Earthquakes Science Daily. Per Chuck L: “Maybe they can figure out a way to cloak nuclear plants.”

Occupy the SEC Weighs In on the Volcker Rule BusinessWeek

Is the $25 Billion Foreclosure Settlement a Stealth Bank Bailout? Time 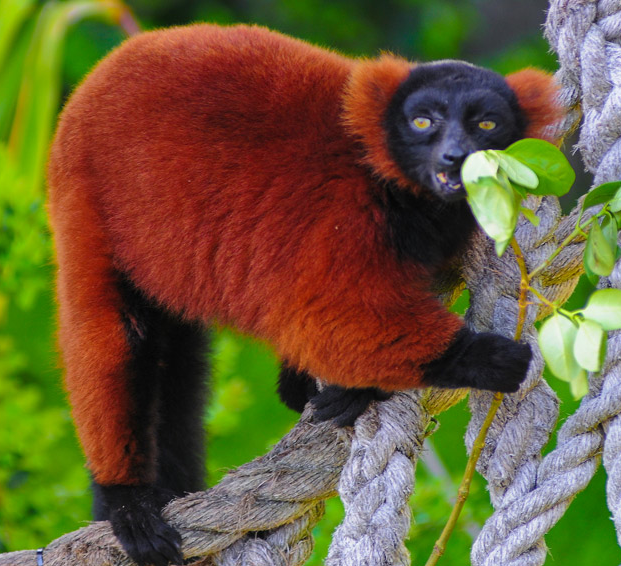