Why Are There So Many Passive Parents? Huffington Post

Occupy Kindergarten: The Rich-Poor Divide Starts With Education Atlantic. I dunno. I was expelled from kindergarten the first day (my parents did try sending me early for my age). Bu that was also in the stone ages when there was a middle class, so income stratification was nowhere near as big a factor as it is now.

Greek rhetoric turns into battle of wills Financial Times. Has everyone forgotten that it was Venizelos who sabotaged the referendum?

Too big to fail Act 3: Caught in a bond YouTube (hat tip MacroBusiness)

REVOLUTION FROM WITHIN: AN OFFICE WORKER IMAGINES THE ODDS eXiled

Our interview at Le Show last weekend. I’d embed it, but the audio file is way too big for me to do that, so please do click through and listen. 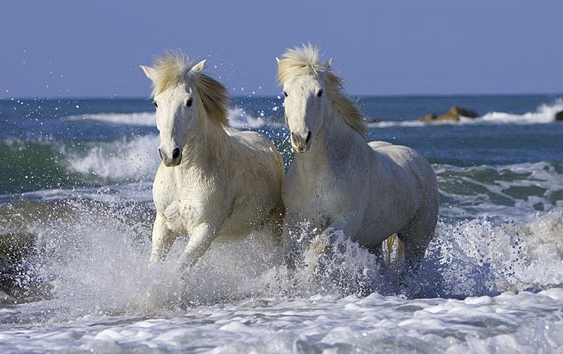