The true fathers of computing Guardian.

Greeks buy potatoes direct from farmers over the internet Reuters.

OECD: the average Greek works more hours than any other European country BBC.

Brazil would trade aiding the EU for more power in the IMF BBC.

The lesson for the Europeans is that the US fiscal stimulus worked Bill Mitchell.

Bombing Iran Economist. If you must run an empire, ask the Brits how.

The best of the best are sought as Thailand readies for any rise in terrorist threats Bangkok Post.

Wisconsin locals pan Obama mortgage “settlement” The Northwestern. “What’s $2,000 going to do in many of these cases?”

The scientific argument for being emotional Salon.

Little Free Libraries are taking root on lawns USA Today. Awesome. Anyone can do this.

Infiltration to Disrupt, Divide and Misdirect Is Widespread in Occupy TruthDig. From all across the spectrum. (One of the authors, Occupier Dr. Margaret Flowers, got herself arrested in Max Baucus’s hearing room for single payer.) UPDATE: Alternative link. 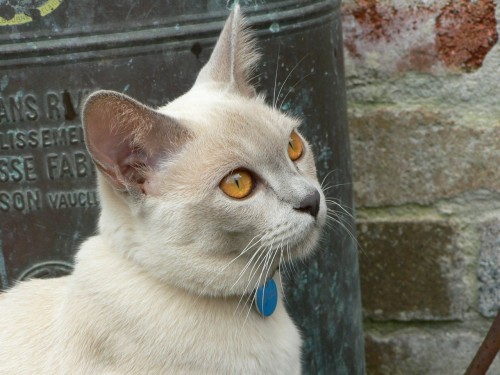 Thanks to all readers who sent in pictures of their cats. (And one of them was really sad. You know who you are.) I’ll collage them together next time I’m on. And, as always, if your cat is not the Antidote, that is my failure to recognize true cuteness, rather than any deficiency of cuteness on the part of your cat.