Deadly strain of MRSA from US ‘has spread to UK’, warn doctors Daily Mail (hat tip reader May S)

Drone Swarms are Here: 1 Minute to Midnight? Global Guerillas. Aargh, you know this will lead to escalation of counter measures, such as a magnetic bomb.

United States of Europe? What it Will Take to Save the Continent from Economic Collapse Ed Harrison, Alternet

As Greece Nears a Big Debt Deal, Investors Now Fret That Portugal Will Ask for the Same New York Times. This is not a news to NC readers.

No Country Left Behind (NCLB) and The Race to the Slop Daily Censored (hat tip reader May S). US infrastructure gets a D!

US unemployment “progress” FT Alphaville. As in “none.”

John Kay: The Limits of Consistency and Rigor, and Why Economics Needs Eclecticism INET. I like Kay and this is a nice interview (I’d prefer it if they kept it as one clip or only divided it into two rather than breaking it into SO many segments).

Guilty Pleas Hit the ‘Mark’ Wall Street Journal. Per our post yesterday, why did this take so long?

Exclusive: Mortgage deal would give states enforcement clout Reuters. I don’t buy this, but the details are too sketchy to analyze it. But the portion (of course at the very end of the article) about the supervision scheme and the name of the person in charge of enforcement (not a heavyweight) is really not convincing.

Francis Fukuyama interview ‘Where Is the Uprising from the Left?’ Der Spiegel (hat tip readers Mark P and Swedish Lex) 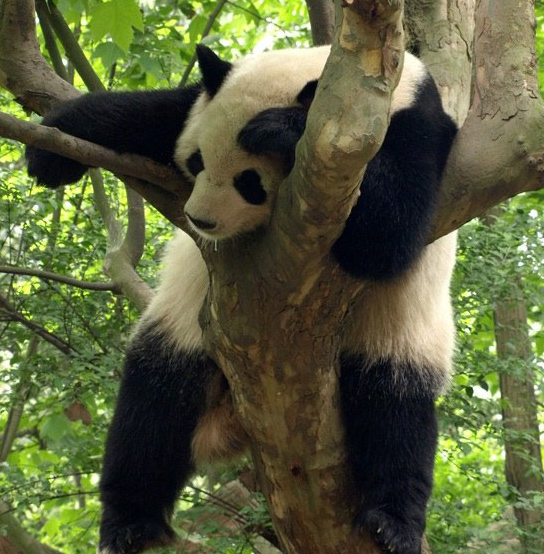