Far more cesium released from Kukashima than previously believed Asahi Shimbun (hat tip Lambert). I featured a video of a woman who went back into the quarantined zone take care of her cows. I hope she and they are OK.

All Dead Mormons Are Now Gay (hat tip reader Carol B). Some readers don’t like our trashier entires. I say too bad, we need a little comic relief on this blog.

Wikileaked Stratfor just a bit player McClatchy. Lambert says, correctly, that the story is juicier than the headline.

Bundesbank at odds with ECB over loans Financial Times

James Murdoch steps down as NI head Financial Times (hat tip Buzz Potamkin). This is the outcome Rupert had been trying to forestall.

So, how did Rebekah Brooks end up borrowing a police horse? Independent. This just gets weirder and weirder.

@twitmeicks (hat tip Richard Smith). This is enough to make me reconsider my generally dim view of Twitter.

‘Sovereign citizen’ movement now on FBI’s radar McClatchy. Buzz Potamkin: A few deaths have this way of sharpening the mind.

Unbelievable Stress of Making “Only” $200,000 After Taxes Michael Shedlock

Wall Street cash bonuses fell 14% last year Financial Times. That’s MUCH less than all the moaning would have you believe. And consider: Bonuses Dip on Wall St., but Far Less Than Earnings New York Times. More proof that pay for performance is a myth. 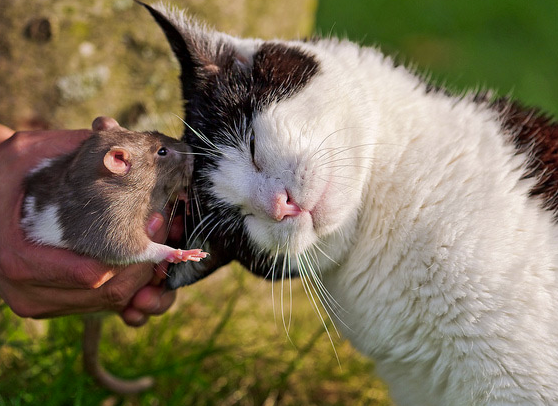