Lambert as usual provided many links!

Obama to celebrate (part of) Keystone pipeline next week Yahoo

President Karzai casts doubts on US version of Afghan village massacre Guardian. I suspect the army remembers all too well how much the My Lai massacre cut into already falling support for the war in Vietnam.

Lagarde Says World Can’t Be Lulled Into Sense of Security Bloomberg. Glad someone is paying attention.

LETTER FROM ATHENS: INSIDE THE GREEK CRISIS WITH ANARCHISTS AND THE RADICALIZED EX-MIDDLE-CLASS Alexander Zaitchik, eXiled

Goldman Sachs Board Must Act on Smith Op-Ed, Ex-Partner Writes Bloomberg. The story also reports on the Goldman-defending piece written by Janet Hanson of 85 Broads, who is a shameless self promoter (I say this having seen her in action) whose business model depends on maintaining good relations with Goldman and Wall Street generally. If this is the best pro-Goldman piece Bloomberg could find, Goldman has a lot to worry about.

Are police moving in on Zuccotti ‘occupy’ protesters? Raw Story. Has a livestream, which now has no visual but you can get an idea from the audio

If the goal is to change the national conversation to include “income inequality,” which it did, $700K is a trivial amount with an incredible ROI, especially considering what they’re up against. It’s not clear that people will see it that way, however. The Atlantic article may be an opening shot.

Insight: The banker and the cabbie: When two worlds collide Reuters. Jennings is toast. And read to the damning little bit at the very end.

How America Avoided A Fascist Coup in 1933 Jesse 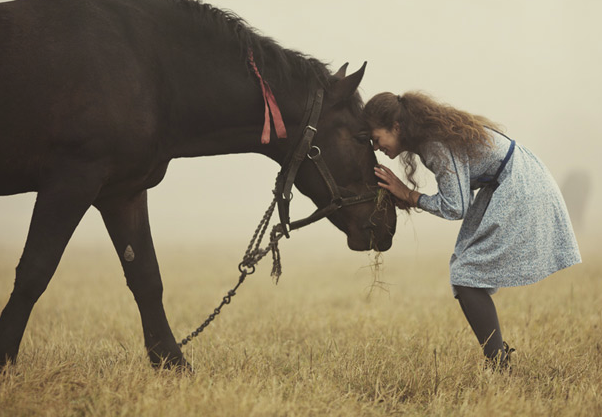