SkyTruth Alerts delivers real-time updates about environmental incidents in your back yard.

The REAL Cause of the Global Obesity Epidemic Washington’s Blog.

Autarchy in the UK: Forced labor; selling off the roads; gutting NHS. All Guardian (JL).

Obama’s evolution: Behind the failed ‘grand bargain’ on the debt WaPo. Yes, Obama really was willing to raise [the age of] Medicare eligibility [presumably to 67 from 65].

‘All Odds Aside, G.O.P. Girding for Floor Fight‘ Times.

Santorum On Seamus The Dog: ‘Issues Of Character Are Important In This Election’ HuffPo.

Airbus expects years of grappling with A380 cracks Reuters.

The Kennedy assassination: Did Castro know in advance? Miami Herald book review. “In a brutal irony, the CIA was delivering to Cubela a poison-tipped ballpoint pen with which to kill Castro at the very moment that Oswald was shooting Kennedy.” 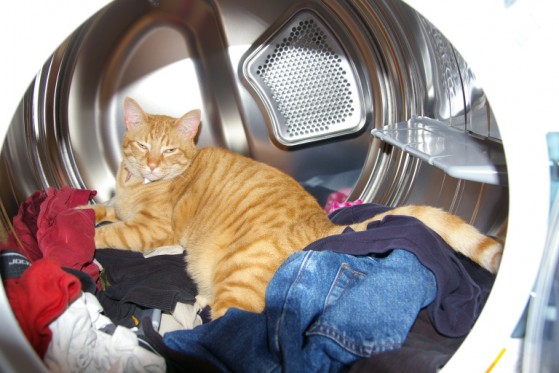