If you get this with only thin links, or OK links but not post of my own, it means my satellite connection is down thanks to serious thunderstorms here in Dallas (yes, Virginia, I don’t have a road warrior data card because need one all of about once a year, and the non-subscription options get totally sucky reviews).

Greece creditors get $2.5bn CDS payout Financial Times. We asked, since the sovereign CDS market is puny, why Geithner invoked CDS Horror as the reason not to have an involuntary restructuring of Greek debt. His reply:

1. They will use any excuse that is convenient at the time.
2. Their major source of information is the banks and as recipients of largesse they will do whatever it takes to achieve their objectives.
3. Most politicians and regulators wouldn’t know a CDS if it ran them over on K Street and then backed up over them again.

U.S. War Game Sees Perils of Israeli Strike Against Iran New York Times. Why is this front page news of the NYT now, after months of saber-rattling? You don’t need war games to figure this one out. Look at the Strait of Hormuz and the proximity of Saudi refineries to Iran.

How Obama Tried to Sell Out Liberalism in 2011 New York Magazine. This is a very useful piece, in that it debunks the current Obama defense of the failure to come to a budget deal, but it still fails to point out that Obama wants to cut entitlements.

People of Keene, NH force city council to reconsider DHS grant for a tank Truthout. Lambert: And by “tank” I mean “a friggin tank.”

“Are You Hungry?” SignOn (hat tip reader Martha R). The Mayor of Philadelphia wants to ban church-run public soup kitchens. No, I am not making this up.

‘Morgan Stanley offers lesson for Blankfein’ Financial Times. Surprised it took this long for someone to point this out.

Another Hidden Bailout: Helping Wall Street Collect Your Rent Matt Taibbi (hat tip reader Adquifer). I haven’t written about this and need to. First, the funds investing in this want more than the going rental yield, their return targets are higher. Second, they are greatly underestimating the difficulty of managing home rentals. I guarantee most of these deals will come a cropper and the managers will try to dump them back on local governments.

‘What is the real rate of interest telling us?’ Martin Wolf, Financial Times

No, a nation’s geography is not its destiny Reuters. Contra Jared Diamond. 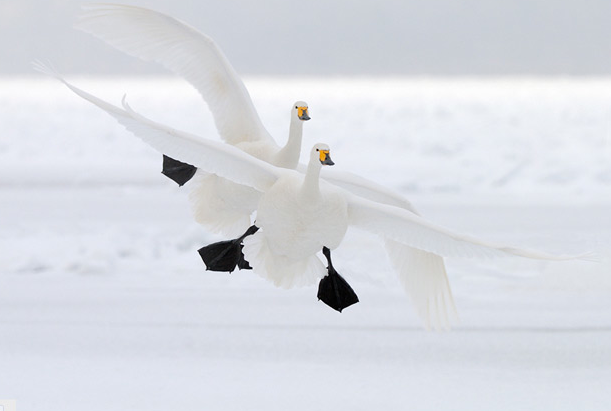