Back in Starbucks dependence mode….

How to Deal With Stylish Babies When You Are a Slob Gawker. One of the advantages of being an old Yankee is I’m immune to baby-induced sartorial pressures.

From the USA: Not so intellectual property International Bar Association

Disappointment in Core, but Some Positive News in Periphery Marc Chandler, Credit Writedowns

Senate Passes Bill To Help Small Businesses Associated Press. This is exactly the sort of headline the Administration wanted. Must be nice to have a compliant press. And the HuffPo parroted the spin, even better.

Obama gets the conservative vote Financial Times. Sort of misses the point. Makes the issue out to be that Obama is less awful than Tea-Party-pandering Romney, when he is right wing on economic issues with left wing window dressing.

Is Participatory Rule-Making Possible? Nation. Nice idea, but how do you keep astroturf organizations from dominating the process?

Health-care ruling could be a blow to insurers Marketwatch

Worker Ownership for the 99%: The United Steelworkers, Mondragon, and the Ohio Employee Ownership Center Announce a New Union Cooperative Model to Reinsert Worker Equity Back into the U.S. Economy USW. So why weren’t they pushing this 20 or 30 years ago?

Repos Gone Bad: Are Big Lenders To Blame For Driveway Violence? Huffington Post. This is a horrifying and important story.

TBTF Sheriff Bill Black on the MF Global Cover-up: “All those that doeth Evil hateth the light!” Capital Account

Video: Deutsche Bank Changes Legal Structure of U.S. Subsidiary to Avoid Dodd-Frank Rule Wall Street Journal. The authorities could stop that if they wanted to. All they’d have to do is threaten to cut off its access to Fedwire.

What should be in the fundamental review of the trading book? Part 1: something simple Deus ex Macchiato. Generally sound, but notice how no one is thinking of stressing interest rate risks? Yet it was as mere 1/4 point unexpected move in 1994 that caused bigger losses than in the 1987 crash

Are the Good Times Never Coming Back? New York Times. Not under current leadership

A Must Read on the Financial Crisis Adam Levitin, Credit Slips

The higher education bubble mathbabe. I had wanted to write about this Bloomberg article, glad she did. 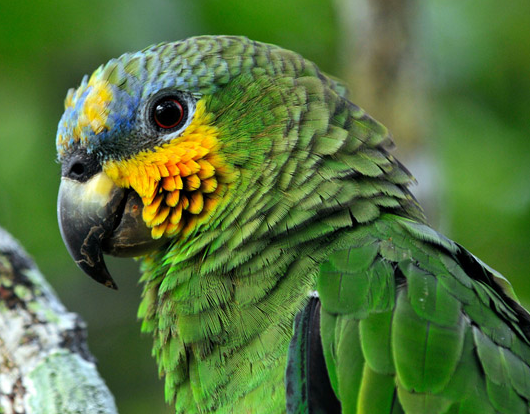