Even Smiles Count, However Exacting the Competition New York Times. This is how people get injured in yoga (not these people in particular, but in general): 1. Trying to do traditional postures when they may not yet/ever have the flexibility (or body proportions) and 2. Getting competitive about it. Some schools of yoga are big on giving variants of postures for people who can’t do the classical ones without taking risk.

Who was behind the Delhi bombing? Gareth Porter, Aljazeera (hat tip Richard Kline)

The Bundesbank has no right at all to be baffled Wolfgang Munchau, Financial Times

US Congress passes authoritarian anti-protest law WSWS. As reader wunsacon pointed out, the lack of meaningful reporting on this is disconcerting.

Bankruptcy Approved CBS42 (hat tip reader nathan). For Jefferson County, which will make this the biggest municipal bankruptcy ever.

London Calling: Why the Libor Affair Matters to You BusinessWeek (hat tip Lambert)

How cabbies get ripped off on K Street DCBlogger

My Lawyer, Myself Columbia Journalism Review. On do it yourself FOIA. From last week, but Lambert hopes it might inspire some NC readers! 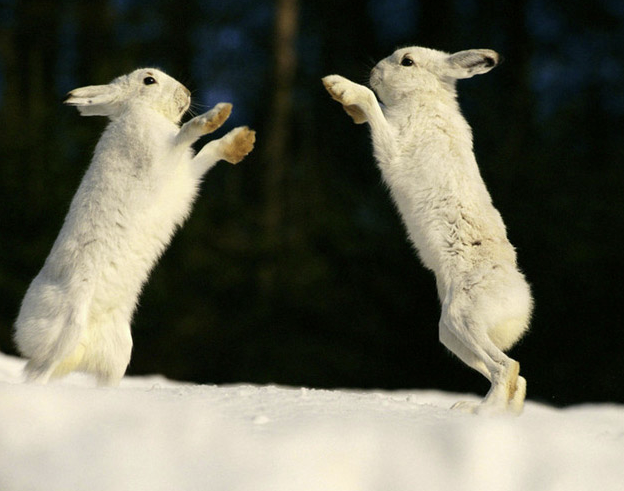