Sorry for the thin links. Your humble blogger is under the weather.

Hope Now: Mortgage mods in January down 27% from year ago Housing Wire. Looks like banks are delaying mods so they can be counted in the mortgage settlement. 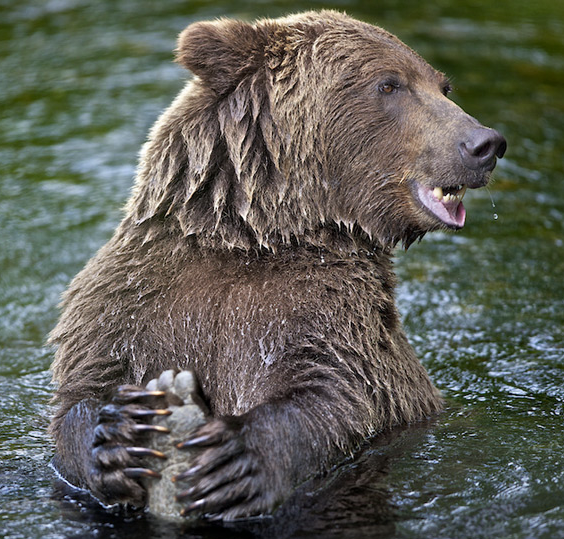