ASTEROID THE ‘SIZE OF A MINIVAN’ EXPLODED OVER CALIFORNIA Discovery

Volcano 40 miles east of Mexico City rumbles back to life ars technica. I once lived in St. Helens, Oregon, in a house that had great views of the then dormant volcano. We know how that movie ended.

‘I’ve had my phone tapped’: Susan Sarandon claims ‘government is watching her’… and reveals she was denied White House security clearance Daily Mail (May S)

Backlash against eurozone austerity Financial Times. Wonder why it took this long.

The politico-housing complex comes! MacroBusiness. Australia is about to copy a bad American model

A chance meeting with Senate candidate Elizabeth Warren VastLeft (Lambert). I could never in a million years be a politician.

What Could Your Organization Do With Its Own Radio Station? Black Agenda Report (Lambert)

Why economists should not ignore affirmative action Karla Hoff, VoxEU

Jailed for $280: The Return of Debtors’ Prisons CBS MoneyWatch (Lambert). This is also an abuse of taxpayers, since your tax dollars are now being used to subsidize private (and typically scummy) debt collection agencies. Credit Slips suggested having local police and sheriffs charge the debt collectors $1000 for this service. 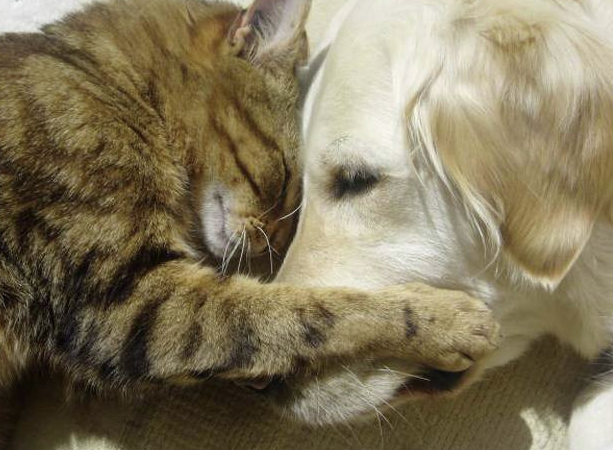