I’m doing quite a bit of traveling from now through April 17, starting with a day flight to London tomorrow. Then to Berlin for INET, then in London one day on the way back.

Although I will be posting more or less as usual some days, Lambert and Matt Stoller will be doing a substantial amount of site DJing while I am gone, so be nice! Most readers seem to appreciate a change in perspective now and again.

Even though I started Links today, Lambert I am pretty sure will have done most by the time they are completed, so he deserves credit.

Mystery of Human Consciousness Illuminated: Primitive Consciousness Emerges First as You Awaken from Anesthesia Science Daily (LS). Or after the first coffee.

A Rose-Colored View May Come Standard New York Times. I guarantee this will make people stupider. Brain research on Powerpoint has found people retain information less well when they have to switch from visual to auditory channels.

Greek pensioner kills himself outside parliament Reuters. “Refused to scrounge for food in the rubbish.”

Cash: Killing It, or Building Bridges to It? Credit Slips

Camels can pass through a needle’s eye Financial Times

Industrial poultry about to get even crappier — literally Grist

Change will only come from the bottom up Bangkok Post

Chicago has its own Trayvon Martin-like scandal Chicago Sun Times

After Troy Davis, After Trayvon Martin: What A Real Justice Movement Will Look Like Black Agenda Report (LS). Must read, and note the table at the end. 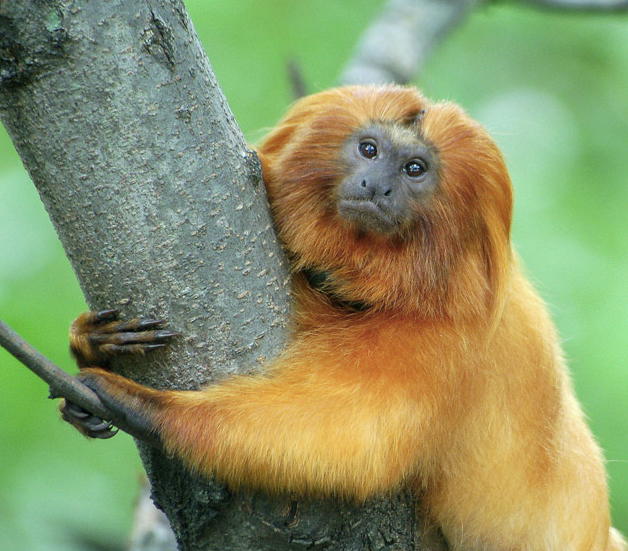