I am up until 6 AM. This has to stop. You will have to resign yourselves to fewer than normal posts over the next few days as I try to get on a more normal sleep cycle.

Matters of the Brain: Why Men and Women Are So Different Live Science (Aquifer). I’m putting this up even though this sort of thing annoys me no end, since it just promotes stereotyping. To personalize this a bit, one of the things the article goes on about is how men are better at spatial visualization. In aptitude tests, I have scored better at that than on ANY other skill. Grr. The wisest thing I think I have ever heard said on this topic is: “With groups as large as men and women, the difference within each group are greater than the differences across groups.”

Is rationality the enemy of religion? Nature (furzy mouse)

How to Muddy Your Tracks on the Internet New York Times

Geithner Decides to Focus on Business Concerns at the Expense of Workers in Negotiations With China Dean Baker, Firedoglake

“We Did Not Choose This War” and Other Hypocrisies David Swanson, Firedoglake

If “Anarchists” Threaten to Blow Up a Little-Used Bridge Over Federal Property, Is It a Plot? Marcy Wheeler (Lambert)

Is Europe in a Depression? MacroBusiness

Hatred transformed: How Germans changed their minds about Jews, 1890-2006 VoxEU

Well, what the hell’s the presidency for?” –Lyndon Baines Johnson, 1963, quoted by Robert Caro.

Kabul campaign swing follow-up: Bloom no longer 100% on rose for Charles Pierce; here, then here. Not so D strategist Begala: “Obama should get great credit for a triumph which happened because he did his job with rare bravery.” Hire that man! And so what if OBL got whacked without any due process? The same thing could happen to you and me, too, so what’s not to like?

A photo with Obomney costs $1500. Rove’s “being cool is bad” attack ad sank without a trace. Obomney won’t go on SNL. Obomney says Robama’s like Jimmy Carter. Shorter Obomney: I’m a Bain consultant! Shorter Obomney: To get rich is glorious! Shorter Obomney: I’m not Robama! This pudding has no theme! Oh, and the Daily News gets it partly right on R animal abuse. But you got the full list here first.

Robama’s more popular than he should be. Except among the kleptocrats whose bacon he saved and whose frauds he enabled. Why, the ingratitude! And Robama whacked OBL, so he can’t be swiftboated! (An overly literal interpretation of swiftboating, IMNSHO.)

In 2016 prequel, Elizabeth Warren (D): CFBP is “already working to cut the fine print and hold those banks accountable.” Oh, bullshit. Holding “those” banks accountable doesn’t mean simpler forms. It means bankster CEOs in orange jumpsuits doing the perp walk for accounting control fraud. Then Warren blasts Scott Brown (R) (“H-Y-P-O-C-R-I-S-Y”) for putting his daughter on his Senator’s insurance under ObamaCare. Brown fires back, saying he could have done the same thing (even though he didn’t) under RomneyCare. What neither candidate can admit: ObamaCare is RomneyCare. They both come from the same Heritage Plan — so Brown’s a hypocrite for going all coulda woulda shoulda, but Warren’s a worse hypocrite for playing legacy party kabuki with ObamaCare’s R policy roots. Can’t they both lose? Oh, and here’s the D PowerPoint on ObamaCare. Disinfect afterwards.

The Greens could qualify for matching funds. Looks like Ron Paul took a page from the 2008 Robama campaign, and focused on mastering the caucus machinery. MA. LA. AK. NV. Floor fight?! The WI Walker (R) recall is a dead heat, despite Walker’s massive out-of-state fundraising. Nice to see the national Ds giving their all on this. Oh, wait…

* 128 days ’til the Democratic National Convention ends with a giant potlatch in Bank of America Stadium, Charlotte, NC. The first Mac had 128K (and not Meg) of RAM. Cross-posted to Corrente. 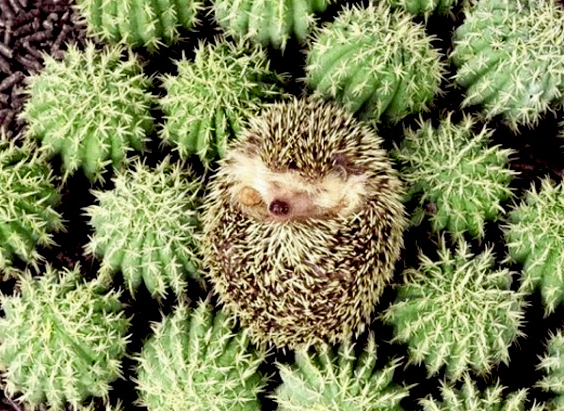