Wall Street escort reveals how the clients she flatters are ‘really small and bad in bed’ Daily Mail (May S). I can’t resist: 1. A hooker should probably not expect men visiting her to be good in bed, they are there to be done, not to do her. But 2. Mr 0.1%’s shopping view of matrimony says that these men probably carry similar attitudes in bed towards their significant others….

Chen appeals to US Congress for help Financial Times

Draghi predicts 2012 eurozone recovery Financial Times. What is he smoking? I want some.

Too Hot Not to Notice? Bill McKibben, Tom Engelhardt

Banks face tougher trading capital rules Financial Times. A backdoor Volcker Rule. There may be hope for regulators yet.

“If you can’t eat their food, drink their booze, screw their women and then vote against them, you have no business being up here.” –Jesse M. Unruh, on lobbyists 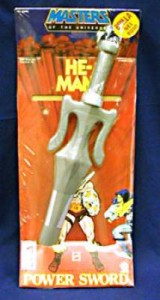 Robama: Whacking OBL “most important single day”. (To be fair, Robama whipped for TARP and sold out on retroactive immunity for the telcos for warrantless surveillance under FISA “reform” while he was only President presumptive.) For a generation, the country went about its business with thousands of nuclear missiles aimed at it, and now, suddenly, whacking an unarmed guy in a bathrobe whose own organization exiled him to the boonies because they didn’t want to hear his crazy talk any more is the greatest act of raw courage since He-Man raised his Power Sword for the first time. It makes me sick. Then again, T.S. Eliot scholars give Robama high marks. So there’s that.

Obomney: Everybody’s giving America’s Favorite Dog Lover (down, Rick!) advice. Obomney reacts to Robama instead of putting him on the defensive. (And I can’t believe I’m linking to Philip Anschutz‘s house organ.) Obomney needs better branding. Obamney needs to learn how to tell stories. “I met a guy who worked for the city and he was working, I think, in the landscape division for the city.” A guy. This pudding has no theme!

As the R losers bow out, Shepard Smith wanders off the reservation: “Politics is weird and crazy.” Loser Bacham says Obomney can never win “because his policy is the basis for Obamacare”. Yep, the Ds stole the R’s clothes on HCR! Warren continues to flail. Ron Paul is still winning caucuses, so the RNC tries to muscle the state parties. Green’s Stein in Portland ME advocates a debt jubilee for student debt, and free higher education, like the GI bill.

Below are lists of the top five bundlers for each legacy party Presidential candidate. Yes, Corzine bundled for Robama, and an LPS employee bundled for Obomney, but they’re not in the top five. I used two tools: Open Secrets for the bundler list, and Muckety for the bundler links. Open Secrets explains that “Bundlers are people with friends in high places who, after bumping against personal contribution limits, turn to those friends, associates, and, well, anyone who’s willing to give, and deliver the checks to the candidate in one big ‘bundle.'” Muckety “maps the paths of power and influence” with a nifty interactive tool. (Click one of the bundler links below to try.) Each bundler listed below is linked to a Muckety page that shows their connections. They are listed in order of lifetime contributions since 1990, a better metric for influence than a single campaign. Rs reveal only bundlers who are registered lobbyists, so I have linked to the lobbying firm. Ds reveal individuals, so I have linked to the individual. Enjoy!

And here’s a list of issues that neither legacy party candidate is running on:

1. The restoration of Constitutional government, in particular the First and Fourth Amendments

2. Breaking up the TBTF banks

3. A Debt Jubilee (though there are rumblings of student debt)

4. Extending Medicare to the general population

5. Lowering the age of eligibility for Social Security**

6. Concrete policies to end to war on women (Robama)

* 127 days ’til the Democratic National Convention ends with a collective ritual of tearful effacement by D operatives in Bank of America Stadium, Charlotte, NC. Yeah, I feel like that guy in 127. Who doesn’t? Cross-posted to Corrente.

** How about we get all those elders who lost their retirement savings or homes to the kleptocrats out of the workforce so the young people can get jobs? 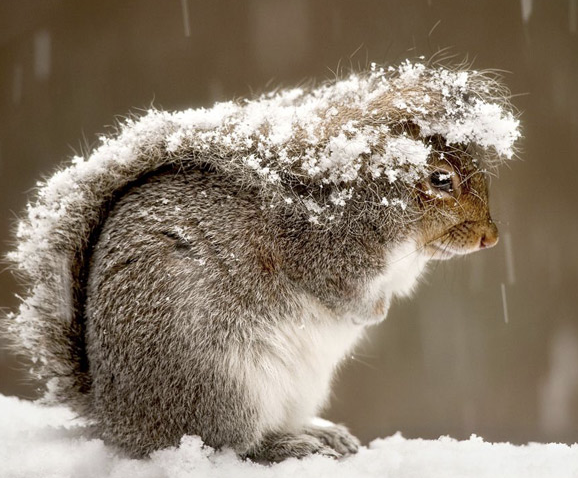