This is a short clip and I am sure you’ll enjoy it. 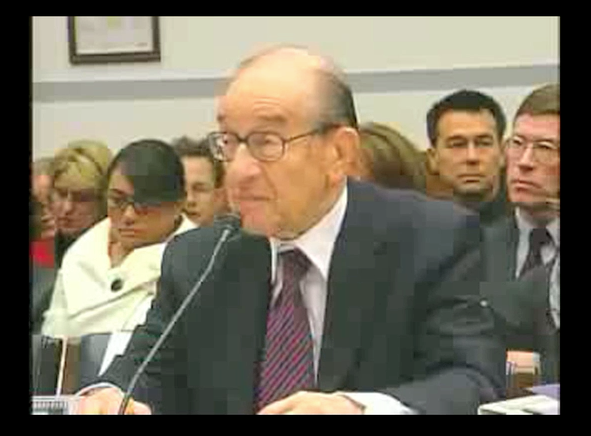 Sadly, I can’t embed it, so you’ll have to click on the link. Watch the segment here.