Sorry for thin links. I didn’t see much of interest. You are encouraged to put good finds in comments.

Is the US losing patience with the eurozone debacle? Liam Halligan, Telegraph. This article is a train wreck. Maybe a case of Fear of Armageddon Derangement Syndrome?

Do Drone Strikes on al-Qaida Make Us Safer? The Diplomat. Depressing. Harvard is ginning up research to give Obama cover.

Bloomberg: Hold Obama, Romney accountable on gun control CBS. When Bloomberg sounds like the sanest head in the room, you know it’s bad.

Jobless Recovery: 43 States Have Fewer Jobs Now Than They Did Before Recession Huffington Post (Carol B)

The value-added content of trade VoxEU. Not a new line of thought, but a new analysis.

Antidote du jour. This looks like a good job of Photoshop, but it’s still a handsome picture: 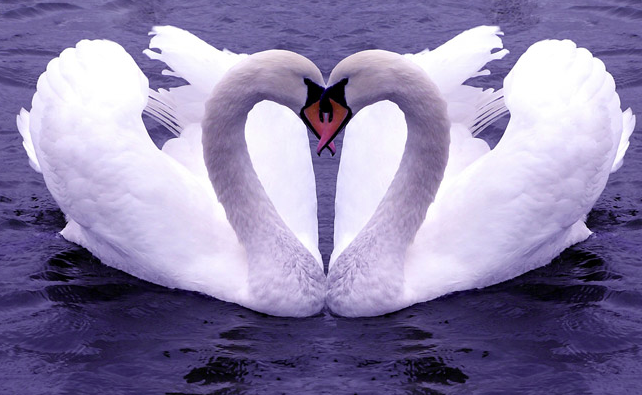