Fukushima Disaster Was Man-Made, Investigation Finds Bloomberg. Um, since the reactor was man made, this has to be true….

Fired Florida Lifeguard’s Coworkers Out After Admitting They’d Save Man Outside Zone Yahoo. So why isn’t someone getting the company fired?

The rotten heart of finance Economist. Debunks the idea that the rate fiddling was “victimless.”

The Barclays ethos infects our culture. Purge the entire board Guardian

Five reasons the summer curse may strike Gillian Tett, Financial Times. The old Tett seems to be baaack. Welcome but a bearish sign if I ever saw one.

States Opting Out of Medicaid Expansion Could Reduce Their Rolls Without Consequences Dave Dayen, Firedoglake

Fannie and Freddie Demands Could Pressure Bank Earnings WSJ Deal Journal. Um, Chris Whalen has been saying this for quite some time.

Lambert has landed in Thailand but is having power woes, so he’ll be back to you later. He thanks you for the feedback. 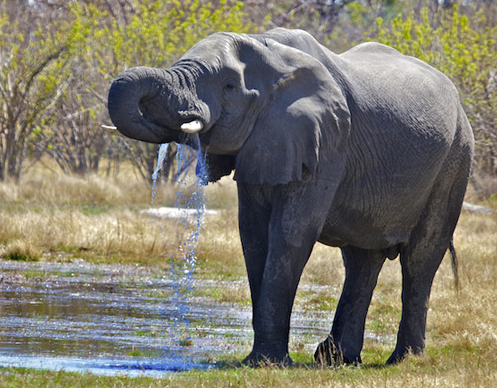