A Patent for What? Bloomberg

More On The Media’s Gun Polling Fallacy Media Matters. This is a textbook example of a well-known issue in survey research: how you phrase the question has a huge impact on answers.

Romney slips up by introducing Ryan as ‘next president’ BBC (ohmyheck). Who knows, maybe Romney got the “American Beauty” memo.

What Will We Do Without Wells Fargo? Preston Howard (GFR) 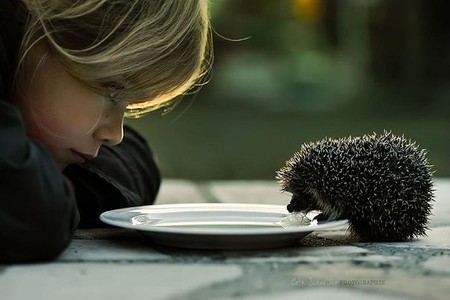 And a bonus antidote (Carol B). No animals, just geekery:

In the future there will only be two﻿ workers, a human and a dog. The human’s job will be feeding the dog. The dog’s job will be making sure the human doesn’t touch the computers.