Neil Armstrong: ‘One of the greatest American heroes of all time’ Independent

“It suddenly struck me that that tiny pea, pretty and blue, was the Earth. I put up my thumb and shut one eye, and my thumb blotted out the planet. I felt very, very small.”

Death metal, the sound of Tampa, won’t be heard at Republican convention Reuters. Where’s Hunter Thompson when we need him?

AP interview transcript with President Obama HuffPo. “I’m prepared to make a whole range of compromises, some of which I get criticized from the Democratic Party on, in order to make progress.” (Yep.)

So, Mitt, what do you really believe? Economist. Ouch.

Full Recovery by 2018, says the CBO Conversable Economist. I can hardly wait!

CBO: Ending High-Income Tax Cuts Would Save Almost $1 Trillion Off the Charts

Men, Who Needs Them? Op-Ed, Times

Analysis: U.S. government mandate or no, fuel ethanol is here to stay Reuters

Detroit Votes to Raise Taxes to Save Cash-Strapped Museum ABC

Antidote du jour: The cat in the wat (from my visit to Thailand) 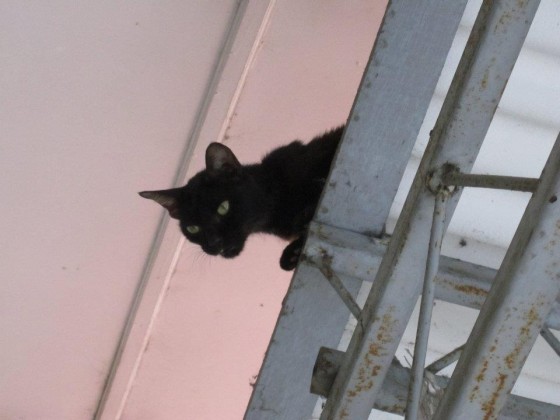