The Tragedy of the European Union and How to Resolve It George Soros, NYRB (MS)

How to Find Weeds in a Mortgage Pool Gretchen Morgenson, Times

A Stinging Rebuke of the DOJ on Access to Counsel at Gitmo Scott Horton, Harpers

Cutting the Deficit, With Compassion Christina Roma, Times. And ponies!

Romney: GOP leaders made ‘big mistake’ agreeing to sequester The Hill. “He has violated the law that he in fact signed.”

There is no great stagnation (remote-controlled cockroach edition) Tyler Cowen

Why This Cute Animated .Gif Is Totally Wrong About Economics Joe Weisenthal. A bad metaphor for QE.

When did addiction become a good thing? GigaOM 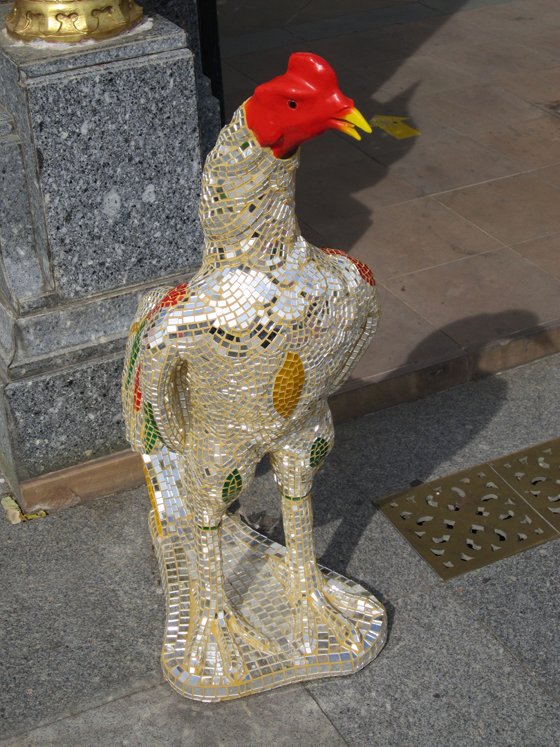