How big a backyard would you need to live off the land? Mike Hickman (furzy mouse)

LAX’s controversial full-body scanners to go Los Angeles Times. Also many other big airports. If you can stand to, I’d still opt out (the new scanners are safer and less invasive but produce more false positives). I’ve done so at 6 airports (more than once in some) and the TSA folks every time have been super polite about the whole thing.

Goldman Sachs Predicts End to High Oil Prices OilPrice. Some readers are sure to be annoyed about the discussion of peak oil in the second piece; I’m more interested in the Goldman position change.

The good, the bad and the ugly in Chinese data MacroBusiness

TARGET losses in case of a euro breakup VoxEU

What you can do with bad government debt John Dizard, Financial Times

Casting Dual Roles, at Treasury and the Fed New York Times. This is SOO depressing.

The War We Aren’t Debating New York Review of Books

The City of London continues to drive the criminogenic regulatory race to the bottom Bill Black, New Economic Perspectives. One reason to buy Black’s skepticism re the FSA’s take on liar loans: in the UK all mortgages are recourse, and lenders often do go after borrowers, so the disincentives for exaggerating income are much stronger than in the US.

The value of economists MacroBusiness. I know correlation is not causation, but if it were, this is the single best explanation of why my 85 year old couch potato mother (who also has constrictive pulmonary disease) is in as good shape as she is.

The junk merchant doesn’t sell his product to the consumer, he sells the consumer to his product. He does not improve and simplify his merchandise. He degrades and simplifies the client. ― William S. Burroughs, Naked Lunch

Obama vs. Romney Round III. Recently, I’ve started taking the bus into town, so I can caffeinate myself and work on my laptop in a milieu that could make me feel like I lived in a city again, if I were able to suspend disbelief, which I can’t.

Point being that I take the last bus home, and the last bus here, like last buses everywhere, is filled with characters. A selection of characters I’m highly confident is drawn from populations that are under this or that form of supervison. Most exhibit detailed knowledge of pharmaceuticals, especially barbiturates. Their language is technical and official. They are expert in brands, dosages, arrests, trials, hearings, sentences, and treatment regimens. They trade tips. Most present well; they speak fluently and often, especially of compliance, recovery, and the disasters of others.

And heaven knows what they do when they get home.

So, tonight, listening to our affectless, sweating, droning candidates speak so fluently and present so well, I couldn’t but be reminded of junkies on the last bus. Because it really is about the next fix with these guys, isn’t it? It always is, with junk. Oil, money, power: Junk. Right in the imperial vein.

Anyhow, I’ll aggregate reactions tomorrow. I gave the debate to Obama on points. Then again, Romney might have passed “the commander-in-chief test” for the tiny fraction of the voting population in the swing counties of swing states that hasn’t made up its collective mind. So Obama could win tonight’s debate on points and lose November’s election on votes. The Onion gets it right, as usual. Snippets will be abbreviated tonight, as I attempt to sleep without waking up screaming.

Occupy. Police state: “A man who was arrested in the Supreme Court’s museum corridor for wearing a jacket emblazoned with the slogan ‘Occupy Everywhere’ is suing the federal government over the incident.” … Wonderful world, beautiful A San Antonio businessman [Billy Bob’s Beds] kicked a disabled war veteran and his service dog out of a mattress store, and employee told the vet to ‘Go occupy Wall Street,’ the man claims in court.” … Portland, OR: “Occupy Portland–still soldiering along from its office in St. Francis in Southeast, and also from the city hall camping vigil, every single day–is tired of everyone thinking the movement’s dried up and gone as it enters its second year. And, so, a bunch of occupiers have decided to take a page from their friends in big business: launching a transformative new campaign to refresh a sagging brand.” … Chicago, IL: “Occupy Chicago’s virtual presence is phenomenal. Its social media committee certainly knows how to relate to the public. Now, the movement needs to figure out how to bring this interaction from the Internet into the real world.” … Occupy Duluth: “But those gathered questioned whether the group needed to obtain a burning permit to operate an outdoor fireplace in a public space.” … Occupy Calgary: “‘People are talking about things they hadn’t talked about before,’ [David Wolff] said. ‘People are now caring a little more about how we treat the weakest. I’m not sure the public was previously aware how bad — ridiculous — it was for some of us.'”

Walmart. Union: “Twenty-one individuals named in the suit [suit filed Monday in U.S. District Court in Chicago] allege that from early 2009 and continuing through today, Wal-Mart, Brookfield, Wis.-based QPS Employment Group Inc. and Labor Ready Midwest Inc., a division of Tacoma, Wash.-based True Blue Inc., failed to keep accurate records of workers’ time and provide workers with forms verifying hours worked, thereby making it ‘impossible for workers to make claims that they were not paid by the temp agencies for all of the hours they worked.'”

AK. Koch Brothers: “The [benefit] was to raise money to buy access to a new database sold by the reactionary Koch Brothers. The database actually marries church records and Internet shopping histories to better target voters likely to oppose — in the present case — the Alaska Senate Bipartisan Working Group. Minnery explained that this little invasion of privacy was for “the Glory of God and to get conservatives in power.””

LA. That sinkhole: “Boudreaux and Waguespack said it is their worry that the possible voids or gaps underground left by the 2.7 million cubic yards of earth that shifted could lead to sinkholes appearing in other locations.”

NC. Fracking: “[P]rotesters chained themselves to revolving doors at a state office building in downtown Raleigh and blocked the entry for over an hour Monday in an act of political theater the participants termed civil disobedience. [A]ctivists will stage more protests if fracking is permitted to proceed in NC.”

NY. Fracking: “Three years ago, [Rice University’s Bernard] Weinstein co-authored an economic impact study for Broome County predicting that over 10 years, drilling there would create 16,000 direct and indirect jobs with an economic impact of $15 billion. It used a price gas assumption of roughly $6/Mcf. Last week, Weinstein said that scenario has been flipped on its head.” Oh well!

PA. Fracking: “‘We should realize by now this is not going to be a short play. It’s going to be here, probably for generations, because it’s so productive,’ said George Jugovic Jr., president of PennFuture [a leading PA environmental group.]”

TX. Early voting: “[RICK PERRY: ] ‘Get that early voting done. You never know when the good Lord is going to call you home.'”

WA. Nuclear waste: “There is a slow leak in the oldest double-shell waste tank at the Hanford nuclear reservation that’s allowing highly radioactive and hazardous waste to leak into the space between the inner and outer shells, the federal Department of Energy said Monday.”

WI. Police blotter: “Former state senator Randy Hopper, who was one of the Rs to be ousted in last years recall, was arrested on drunken driving, domestic abuse, trespassing and misue of telephone charges.”

Outside baseball. The tribes: [“Russell] Means, who announced in August 2011 that he had developed inoperable throat cancer was forgoing mainstream medical treatments in favor of traditional American Indian remedies, died early Monday at his ranch in in Porcupine, SD. He was 72.” … Legalization: ” Five years and 30,000+ Mexican murders later, we’re pursuing the same strategies with worse results than ever.”

The trail. The air war: “in the past week, four of the top 10 TV markets for campaign ads were in OH, and only one was in Florida (Orlando), according to NBC. ”

The Romney. Jill Stein: “‘As governor, it’s hard to find differences between [Romney] and Deval Patrick,” [Stein] says. ‘Having lived under Mitt Romney for four years, I’m not quaking in my boots any more than I am’ at the prospect of Barack Obama’s reelection.”

* Slogan of the day: With Regard To The Great Teacher The Obama, Cherish The Word ‘Loyalty.’ 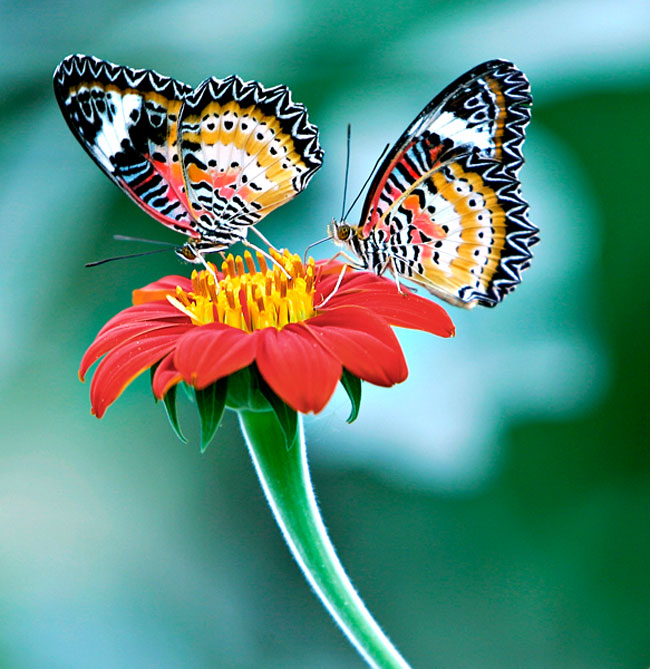