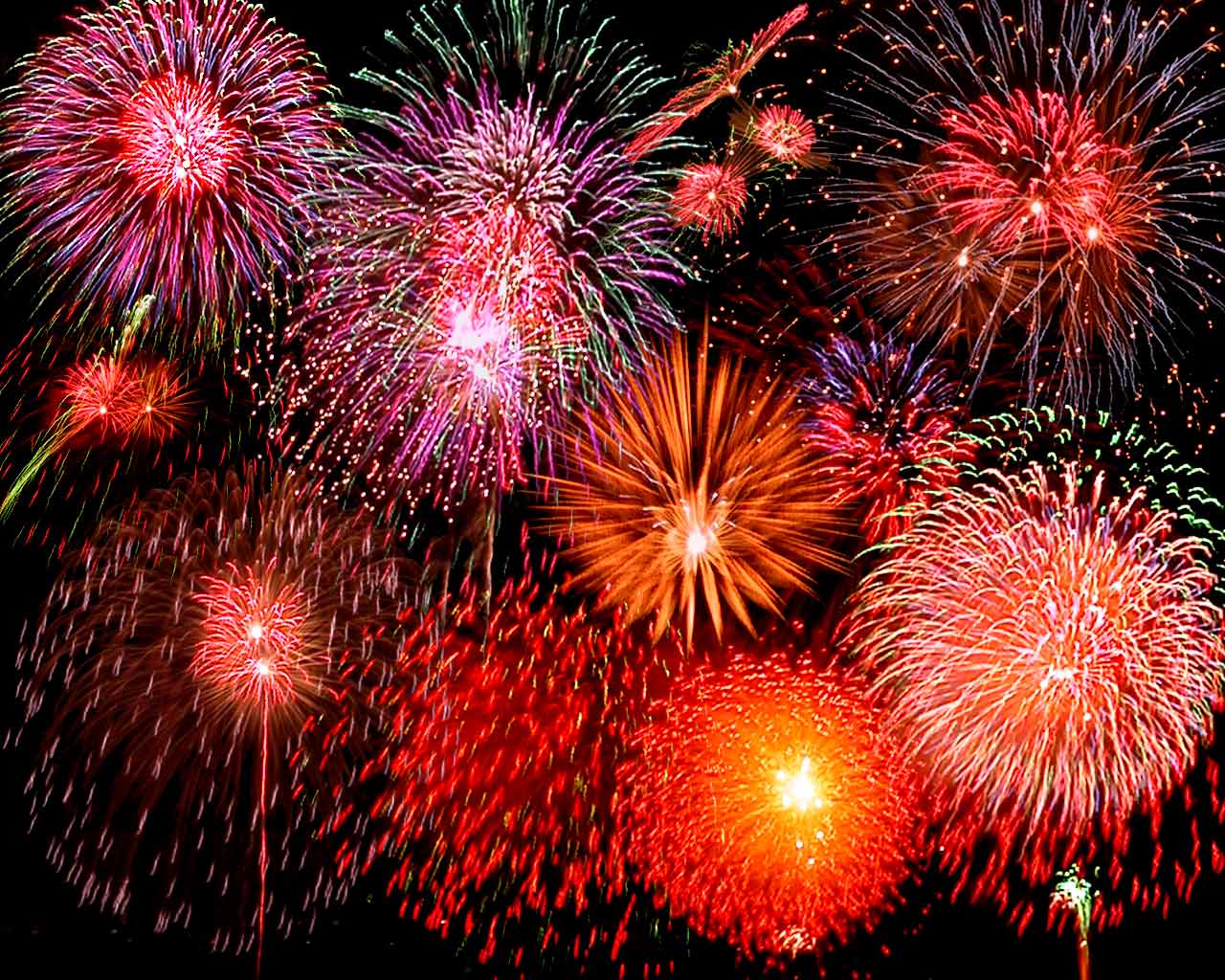 I wanted to thank our contributors over the years, particularly Ed Harrison (who was enormously helpful while I was on book leave writing ECONNED), Lambert Strether (who assists on site admin issues as well as blogging here regularly), Matt Stoller and Richard Smith, and more recently, Philip Pilkington and Michael Olenick. There are also other people who participate regularly in this site, not just by supplying posts (although most do) but also by sanity checking ideas, providing information, and listening to me vent, such as Tom Ferguson, Marshall Auerback, Doug Smith, Mark Ames, Andrew Dittmer, and Scott Frew. Some blogs/bloggers also allow us to repost their content, and they include the able group at New Economic Perspectives (including Bill Black, Michael Hudson, Randy Wray, Scott Fulwiller, Stephanie Kelton, Dan Kervick, Michael Hoexter), MacroBusiness, Steve Keen, Yanis Varoufakis, Steve Keen, George Washington, Wolf Richter, Cathy O’Neil, Ian Fraser, Moe Tkacik, Rajiv Sethi, and Lynn Parramore. We are also fortunate to have subject matter experts, such as Satyajit Das, Michael Crimmins, Rob Parenteau, Chris Cook, and Richard Alford, providing posts.

I wanted to extend some overdue thanks to Mark Thoma and Felix Salmon. In the first six months of this blog, when my daily traffic was at best 100 readers, Mark would help increase my following by linking on his blog to my posts when I’d send him something I thought might appeal to his readers. He was also very encouraging about sticking with blogging, that if I kept at it and (politely) made other bloggers aware of what I was up to, I would eventually, as he had, have more readers in an hour than he’d had in a day. Felix had me guest blog for him while he was at Portfolio, which also helped get my name out in my first year of blogging. (Separately I have to give Felix credit for taking it in good humor when another writer has a go at him, except when the subject is Ben Stein, but that departure from form is pretty understandable).

I also want to thank my loyal readers for providing an active, colorful, and informative comments section, which has become the heart of this community, as well as sending news/research sightings and Antidote candidates.

Richard Smith provided a mini-retrospective last year, and this is a key section of his post:

Consider NC’s coverage of the US financial crisis:

Now, I am not claiming that Yves spotted every single unexploded bomb in the financial system at the first attempt, nor was the exact mechanism by which they were to be detonated necessarily clearly identified. But as a rough sketch map of the trouble spots, scribbled down on the fly, a year in advance of the final convulsions of the first phase of the crisis, that’s really quite a good job. You’d be pushed to find that kind of coverage all in one place in print or on TV. If you have time, look at the sober and thoughtful comments by insiders: a really prominent feature back then, still in evidence now, quite often. Most of all, the disjunction between the grim forebodings at NC and the trad media happy talk is striking. It was all useful perspective: for instance, briefed by NC, it was pretty easy to see through Lehman’s PR, ring-led by the hapless Charlie Gasparino….

Those stories were the prototypes for any number of other debunkings post crisis. For instance:

To the list of early crisis sightings I will (immodestly) add calling the end of the credit bubble in July 2007, being an early hater of Bank of America’s investment in (and eventual purchase of) Countrywide, and doubting the viability of the Paulson SIV rescue plan from the get-go. We also for the most part steer clear of market prognostication, but repeatedly described the early 2008 oil price runup a bubble and were close to alone in saying that Treasury prices were unlikely to suffer as a result of an S&P downgrade. In addition, we have ones to thank readers for, particularly on the mortgage front, such as this 2009 discussion of securitization/chain of title issues.

Here’s a sample of particularly good NC posts from our first 9999 for your leisure reading:

September 21, 2008 Why You Should Hate the Treasury Bailout Proposal

August 25, 2010 Earth to Bill Gross: We Chickens Know You Are the Fox Minding the Henhouse

April 4, 2011 What are the Preconditions for Hyperinflation? Ed Harrison

Thanks again for your support of and continued interest in this site! Now I must go off and start working on the next 10,000 posts.