This is Naked Capitalism fundraising week. Over 80 donors have already invested in our efforts to shed light on the dark and seamy corners of finance. Join us and participate via our Tip Jar or read about why we’re doing this fundraiser and other ways to donate, such as by check or WePay, on our kickoff post.

The Social Networking Lives Of The Dead Celebrities Forbes

The Big Book of Lesbian Horse Stories Amazon. From a reader who wisely prefers to remain anonymous.

Street lights turned off in their thousands Telegraph

New York prepares for the worst from Sandy MarketWatch. Most people seem pretty blase about the storm, but the flip side is we got the usual bad weather behavior: insanely long lines in grocery stores of people buying water and whatever they regarded as staples (for the record, I stuck my head in a store to verify. But late in the evening, I must confess to having done a bit of extra provisioning. Of course, I told myself I wasn’t really losing my cool like everyone else, just saving myself the trouble of schlepping groceries in the rain).

Hurricane Sandy: How utilities are planning for power outages Raw Story. Translation: if there’s a mess, it’s not because we didn’t try harder than last time.

When the Growth Model Changes, Abandon the Correlations Michael Pettis. Pettis is always worth reading, and this is a particularly good piece.

The renminbi bloc is here: Asia down, the rest of the world to go? VoxEU

Barclays slashes bankers’ pay by up to half as profits fall Telegraph. Mirabile dictu, this is looking like the old Wall Street! Crappy bonuses if the firm has a bad year. How long do with think this will last?

Lord Bichard: Old People Need To Work For Their Pensions (Even If They Already Have) Jesse. His name would fit right in a Dickens novel, as would his attitude.

When Only $1 Billion Will Do, the Rich Live in a Bubble: Books Bloomberg. Don’t read this if you’ve eaten recently.

The progressive case against Obama Matt Stoller, Salon. Much gnashing of teeth among soi-disant liberals over this piece. 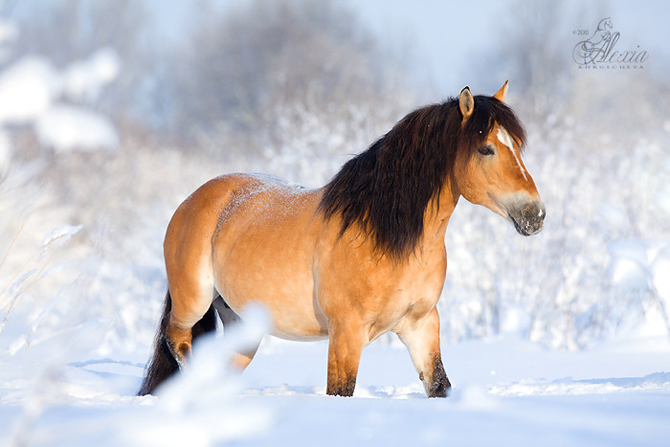