This is Naked Capitalism fundraising week. Over 175 donors have already invested in our efforts to shed light on the dark and seamy corners of finance. Join us and participate via our Tip Jar or read about why we’re doing this fundraiser and other ways to donate on our kickoff post.

Are fruit and vegetables good for your mental health as well as your physical health? VoxEU. Notice the source.

Nike+ FuelBand: One Big Security Hole For Your Life HotHardware

Noda seizes on TPP as way to steer forthcoming election Asahi Shimbun (Lambert). Key bit is that the belief in Japan is that Obama will accelerate the Trans Pacific Partnership negotiations. The Dems are coming for your second kidney faster than you expected….

China’s economy to overtake US in next four years, says OECD Guardian

Many Chinese Intellectuals Are Silent Amid a Wave of Tibetan Self-Immolations New York Times (furzy mouse). Lambert notes:”Sounds like our progressives on the suicides and decreased life expectancy form permanent DISemployment.”

George Entwistle resigns as BBC director general BBC. This has been brewing and is a huge deal in the UK. Richard Smith: “Paxman (who is not a stooge) thinks it goes back to Hutton/Iraq/dodgy dossier. http://twitpic.com/bc4rr5”

A world without the Global Minotaur: Why is the world economy failing to recover? Yanis Varoufakis

The Problem With a Really Tiny Tent Big Picture (bob)

I am late to notice that the stupidest woman I have ever seen on television lost her Congressional seat.

If the Dems got a backbone Linda Beale. Probably up there with “if pigs could fly.”

Desperate for shelters, New York considers turning jail cells into homes RT. Lambert: “”Are there no prisons? Are there no workhouses?

David Koch Is the Worst Tipper at 740 Park Vanity Fair (David Fiderer). FYI, 740 Park is one of the two most exclusive buildings in Manhattan (720 Park is the other)

The Wide Poverty Gap Between Women and Men Atlantic (Carol B)

A Charter for the 99 Percent Dissent (Paul Tioxon)

Occupy gets into the debt market Salon. I hate to say it, but I am not keen about this idea, hence my failure to post on it. 1. A great deal of the debt sold by banks isn’t even legally valid, meaning it isn’t enforceable. OWS might get a lot more leverage using the funds to disseminate information to people hounded by debt collectors on how to fight them (yes, that’s in their Debt Resistors’ Operations Manual, but how many people in American even know that exists?). That would also increase bad press about debt collectors and banks selling what often amounts to phony debt. Buying the debt actually perpetuates this corrupt system. 2. Who gets relief is random, and the number who get relief will be small relative to the scale of the problem (assuming, again as per 1, that many of these people had valid debts outstanding to begin with). 3. Worse, there is a potential that the debts of people close to OWS get bought either by accident or design. Charges of self dealing would not be good for the movement.

As a final “campaign coverage” item, Lambert has provided what was missing from the hustings: 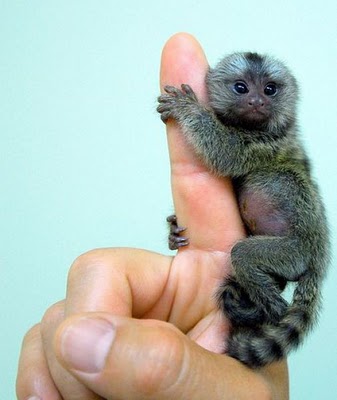 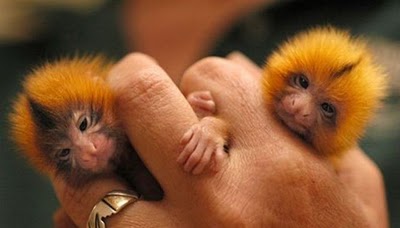 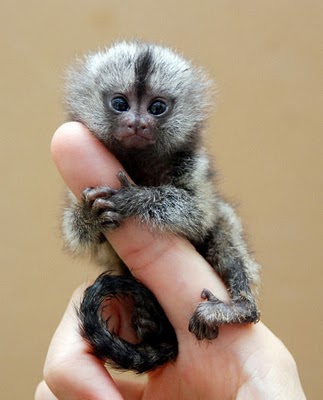