This is Naked Capitalism fundraising week. 698 donors have already invested in our efforts to shed light on the dark and seamy corners of finance. Join us and participate via our Tip Jar or WePay in the right column or read about why we’re doing this fundraiser and other ways to donate, such as by check, on our kickoff post or one discussing our current target. –Yves

Cute in boots! Injured hedgehog Bootsie gets his own purple footwear after being found with fractured front feet Daily Mail

How Hamas is winning the rocket war Foreign Policy

A Pillar Built on Sand LRB

The Hackers of Damascus Businessweek

Death By Twinkie: What the Hostess Liquidation Says About Labor and the Economy David Dayen, FDL

In Leaked Docs, Honeywell Cites Obama Ties As Key to Anti-Union Strategy In These Times

Whose Sacrifice Is It Anyway? The So-Called ‘Grand Bargain’ Would Fleece the Middle Class New York Observer (MT)

Everything You Want to Know About the Tech Nerds Who Won for Obama Has Been Written Atlantic. Creative class round-up.

On managerialist ideology Stumbling and Mumbling 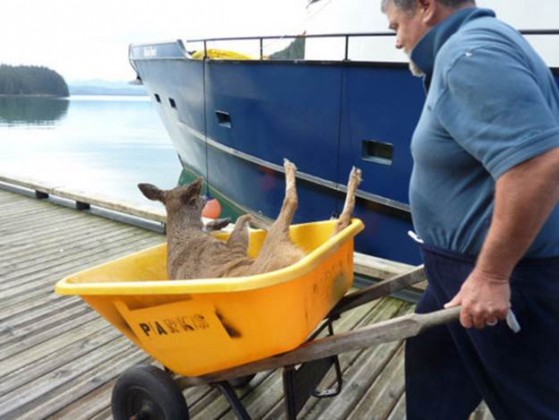