Thanks again for the great response to our fundraiser!

I have a dentist appointment early in the AM, so you’ll be getting more posts from me later.

America’s Power Grid Vulnerable to Terrorist Attacks OilPrice. A bit weird that this is a news item now. This was every bit as true in 2001

Europe has a bad night MacroBusiness

Elites Will Make Gazans of Us All Truthdig

Big Banks vs. Elizabeth Warren: It’s On (Again!) Mother Jones (martha r). Her value will be very much undermined if she is not on the Banking Committee.

Superstorm Sandy: interactive before and after images ABC (Lawrence R). Amazing, in a bad way.

Private Equity and Hostess Stumbling Together Andrew Ross Sorkin, New York Times. Mirabile dictu! Sorkin says Ripplewood screwed up! Of course, he doesn’t say how levered the deal was (the more leverage, the more likely failure is) nor exactly how many millions in fees Ripplewood pulled out. Nor does he mention how much worker pay has fallen (see Kos story below for that). But for Sorkin, this is a pretty major concession.

Inside the Hostess Bankery Daily Kos

More QE could distort rather than deliver Financial Times 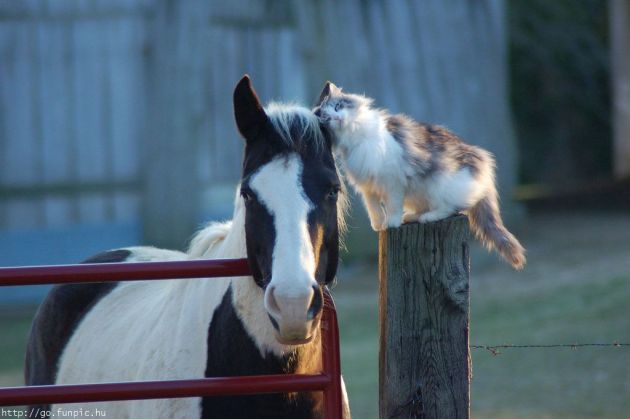