Dear patient readers: posting will be lighter than usual Monday and probably Tuesday. I need to be up early tomorrow (endodontist visit :-(, but may be a false alarm, wish me luck) and have family obligations later. Tuesday I am up early-ish again and flying, which even when the WiFi on planes works is a major productivity reducer. We should be back to normal, or close to it, on Wed.

Why Current Methods to Combat Climate Change Don’t Work OilPrice. NC readers may be surprised to be in agreement with his take on the real remedy.

Argentina and America – of Vulture funds and Justice Golem XIV. This first part, as much as I am sympathetic with the Argentinian position, is political. I’d like to see whether and how he integrates it with the legal and economic issues in his later posts.

Offshore secrets revealed: the shadowy side of a booming industry Guardian. This is major. The paper has busted a international network of sham company directors. It even names some of the real owners, including a Russian oligarch.

That Other War: The bloody conflict you didn’t read about this week is in Congo, and it threatens to redraw the map Foreign Policy and Silence Over The New Congo War Countercurrents (May S)

Obama Administration Was Not Willing to Trust Romney With a Secret Kill List Kevin Gosztola, Firedoglake

Another anti-propaganda post from NotYourSweetie Riverdaughter. Carol B flags a key sentence: “And stop listening to rich people who want you to think that pensions are something you pay for instead of deferred compensation.”

Washington must stop the creeping rust Financial Times. Key sentence: “According to the World Economic Forum’s competitiveness report, US infrastructure ranks below 20th in most of the nine categories, and below 30 for quality of air transport and electricity supply.”

Early Push for Sales Undercuts Black Friday New York Times. In store sales down year to year, but online sales were quite strong, so Mr. Market is happy.

Alleged shoplifter dies after being subdued by Walmart workers Atlanta Journal-Constitution. Terrible, and even this sketchy account does not quite add up. The “preliminary investigation” says the security guard contractor used a chokehold. Hhm, who leaked that detail? The victim was alive with three people “on top” of him when the police arrived, with blood coming from his nostrils and mouth. That says more happened than just the chokehold (and that could still be the doing of the security guard), but Walmart is sure to do everything in its power to shift blame for this death to the contractor, if that is at all possible. And if Walmart has any sense, it will buy off the family, pronto.

To All the Mewling, Itty-Bitty Pissants Arthur Silber (Lambert). Today’s must read. 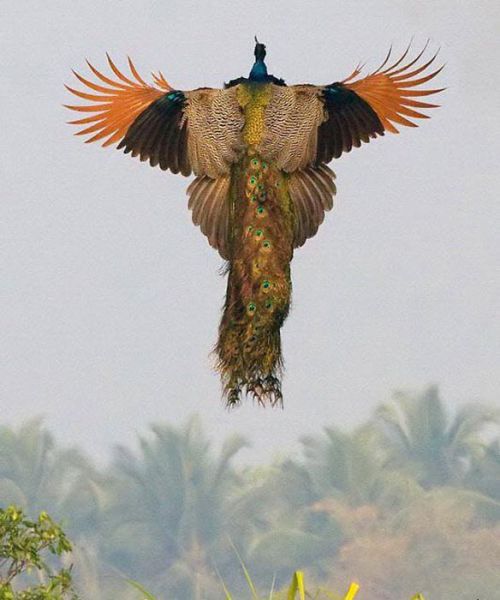