Rove Biggest Super-PAC Loser, Trump Says Waste of Money Bloomberg. Proves my current pet peeve, that ad spend on TV is way way too high and on the Web is way too low relative to the pricing and ability to reach targeted audiences, but ad agencies and folks like Rove have incentives to keep pushing money at TV. So exit Rove? Not to worry, some fresh faced right winger who knows how to do social media will surface to suck up corporate political donor dough. Nature abhors a vacuum.

One bit of cheer even I have to concede: we were spared having this man as Treasury secretary (Lisa Esptein)

Vote By Mail Clearly the Best Solution to Getting Hundreds of Millions of Americans to Vote Dave Dayen, Firedoglake

Obama and progressives: what will liberals do with their big election victory? Glenn Greenwald, Guardian. His discussion of how lefties beat their fellows into selling out is an instant, albeit depressing, classic.

TEPCO Doubles Estimate for Fukushima Clean Up to $125 Billion OilPrice

If You Think Elizabeth Warren Is Going To Act Like A Junior Senator, Think Again Neil Barofsky, Clusterstock. I’m sure she’s shrewd tactically, she was known to be a tough bureaucratic infighter in academia and she did a very impressive job of getting the CFPB going. She has great administrative skills. What I question is what ends she will use them for. How far is she willing to buck the Administration, even on her pet issue of bank reform? 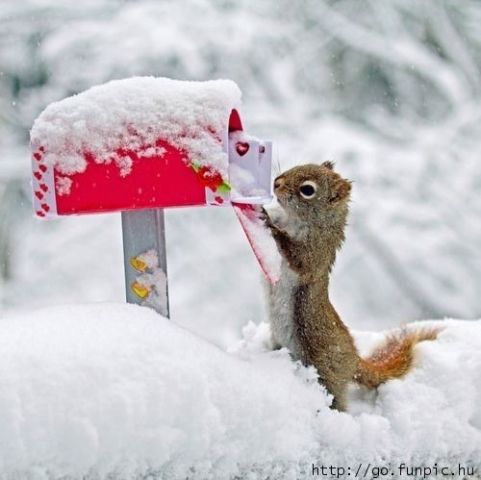