Yves here. From one set of woes to another. Verizon went down (long shaggy dog story here about Verizon tech support adding insult to injury which I will spare you) but I can work (not very comfortably) in my building’s lobby. Lambert graciously did the overwhelming majority of today’s links.

“Right to Work” Isn’t a Civil Right. But Unionizing Should Be The New Republic

The Fungus in Your Cheese Is Having Weird Sex Smithsonian

Stone Age people were making cheese over 7,000 years ago Independent

The Silent Treatment: A Day in the Life of a Student in ‘No Excuses’ Land EduShyster. Compliance training. 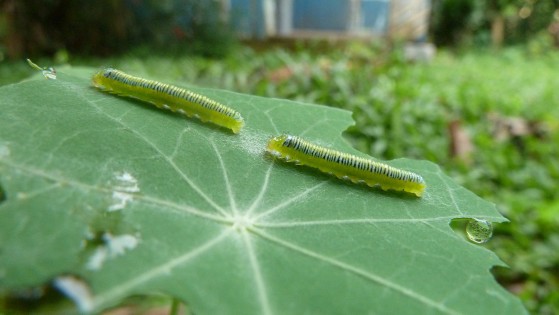