The other Dutch disease MacroBusiness

Fiscal cliff talks take downward turn as Boehner presses for ‘plan B’ Guardian. Noise in the deal trajectory. The key thing to watch is how quickly Boehner and Obama get back to talking. Remember, Obama will give whatever it takes; the rest is mere posturing.

Get Ready for a Potentially Brutal Debt Ceiling Fight in a Year or Two Jon Walker, Firedoglake. Love the opening sentence.

Even Some “Liberal” Journalists Are Losing Their Bearings on Obama’s Social Security Sellout Alternet. This is a feature, not a bug, but this piece does the important service of naming names.

Statement on Erik Loomis Crooked Timber. This is nuts. I wonder if invoking guillotines is a safer metaphor, since none are in production (yet).

A projected 13.1 percent of workers will be unemployed at some point in 2013 Economic Policy Institute

The Unequal State of America: The economics paper that rattled Washington Reuters (May S) 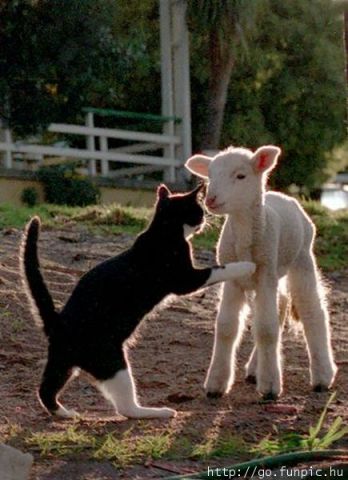