Sorry Links went up late. Got unduly involved in the gun control post and forgot to launch this one on schedule.

Home at the End of Time: Robert Vicino Built an Underground City Where You Can Ride out the Apocalypse Motherboard. This seems to be taking a pretty cheery view of what “end of the world” means.

Commercial Lawyering for the End of the World Bob Lawless, Credit Slips

The GRAVITY-powered lamp that could bring 1.5 billion people out of the darkness Daily Mail (May S)

Risky banks should be split-up, says parliamentary Commission Telegraph. By contrast, all we get in the US is apologies for big banking.

What the Fiscal Cliff Looks Like Foreign Affairs (Ricardo)

Boehner Bails on Plan B David Dayen Firedoglake. Wow, my surmise in comments yesterday was wrong because it never occurred to me that Boehner would call a vote when he didn’t have the votes. And it’s also remarkable that the Republicans are willing to stand on principle to give up their big advantage, which is Obama’s eagerness to do a deal. Delay works against them since all the Bush tax cuts expire. But Obama really really wants a deal, since a deal is the vehicle for cutting Social Security and Medicare. He has been willing to give what it takes, since the new Congress will be less amenable to entitlement “reform.” But the problem now appears to be that Obama has no one to negotiate with. If this really is as bas as the media surmises it is, one sign would be that the Obama Messaging Apparatus goes into reverse and starts saying no deal by Dec. 31 is no biggie, that a deal not too much later is fine.

Bill Moyers: America ‘turned violence into a profit center’ and has ‘fetish with guns’ Raw Story

Barney Frank: “As Well as To Financial Regulators” Marcy Wheeler

US banks face rise in bad loans cover Financial Times. This move is LONG overdue, but will have the effect of making securitization look even more attractive. 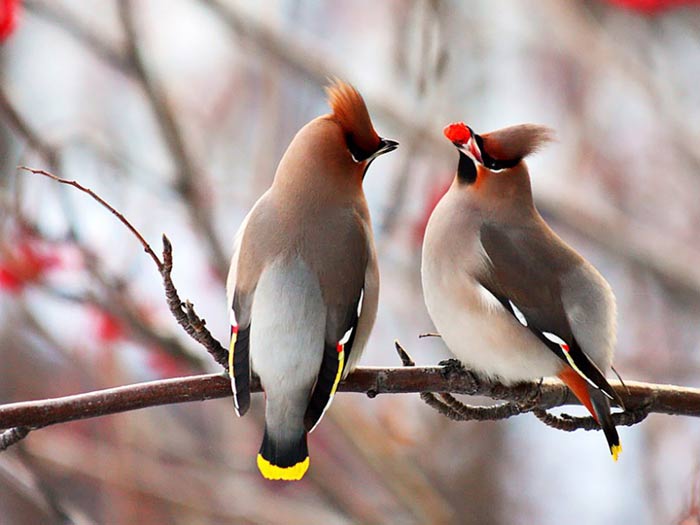