The best leadership moments of 2012 WaPo

Syria is many conflicts rolled into one. It is also at the centre of two regional struggles Independent

Descent Into Holy War: What’s Really Happening in Syria Truthout. I thought Obama was going to recognize the Syrian rebels? Did I not get the memo?

Raising the curtain on 2013 FT

No fiscal deal Sunday; Senate to return for dramatic New Year’s Eve NBC. “Dramatic” rather lets the cat out of the bag.

Going Over the Cliff Is the Only Way to Save the Government  Jeffrey Sachs, HuffPo

Spending sequester emerges as key to deal The Hill

Another year in thrall to the central bankers FT

Dr. Black Did It as a Shorter; Here’s the Data Angry Bear (in response to).

Not Holding My Breath But… Eliot Spitzer: ‘We’ve turned a corner’ – Wall Street Should Expect Criminal Cases in 2013 4closurefraud

Empires of Illusion and the Credibility Trap Jesse’s Café Américain

On Vampire Capitalism and the Fear of Inoculation Harpers

Maria Popova: why we need an antidote to the culture of Google Guardian

Open data is not a panacea mathbabe

I don’t want to download your app Dan Newcome

Economic wave may course through icy, but melting, Arctic McClatchy

The tech debate blasts off (a linkfest) Towards a leisure society. Robots. 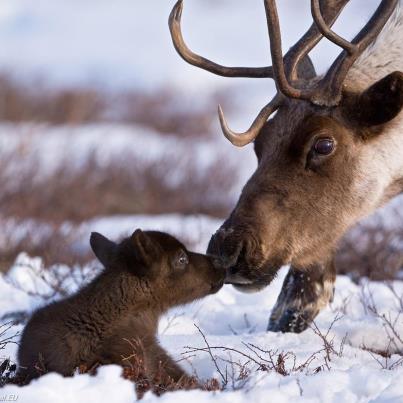