Volcanoes, Not Meteorite, Killed Dinosaurs, New Study Suggests Huffington Post. Carol B: “Oh, phooey, I have a book from 15 or 20 years ago that made this argument. The Siberian Traps may have been instrumental in the Permian-Triassic die off. Why are we so attracted to extraterrestrial stuff?”

Infographic of the Day: The Next Step In Internet Domain Names Global Economic Intersection (furzy mouse)

Monti Plans to Resign as Berlusconi Seeks Return to Power in Italy Bloomberg. Ooh, Mr. Market is not going to be happy, particularly since Berlusconi was talking about the cost of austerity to normal people! That’s not up for discussion. Put it another way: when Berlusconi is the most sensible guy in the room, you know things have gotten pretty bad.

Shorter Eric Cantor: “The Rights of White Men to Sexually Assault Women of Color Shall Not Be Abridged!” Lawyers, Guns & Money (Chuck L)

Bin Laden, Torture and Hollywood New York Times. When I saw the trailer for Zero Dark Thirty, I felt a light bulb go off in my head, as if this signaled that we had crossed the event horizon into the late Soviet “all propaganda all the time” school of information management, except we capitalists have better production values. Critics are eating up a movie that says that torture works. Can I resign from the human race?

Origin and Early History of Platinum Coin Seigniorage In the Blogosphere New Economic Perspectives. It’s so hot that it’s history is being misattributed!

SEC’s Aguilar Warms Up to Money-Fund Overhauls Wall Street Journal. Wonder who got to him.

For Fighting Foreclosures, a $100,000 Award New York Times. We linked to the announcement, nice to see the Times write the story up. 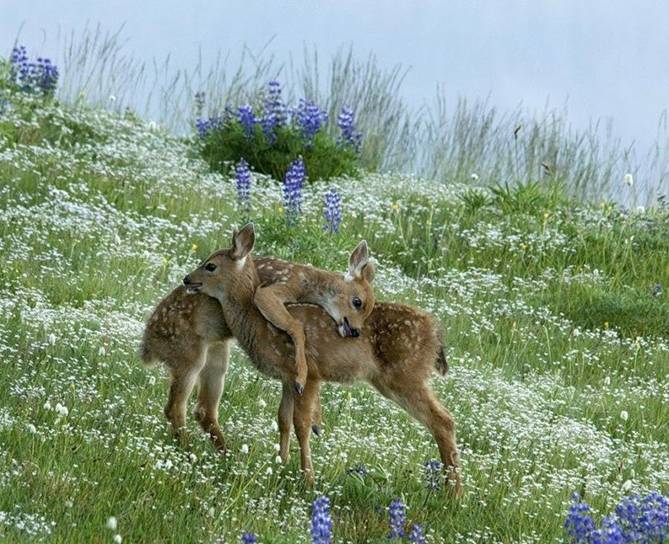