Flu Widespread, Leading a Range of Winter’s Ills New York Times. Notice this is with lots of people getting the flu shot. I got the horrible novovirus last winter (the only good thing about it is you are seriously ill for 24 hours and feel bad for another maybe 12 after that) and a miserable fatigue-y flu for nearly weeks earlier this year. Yuk. Lots of Vitamin C and high gluathoine whey for me!

The abortion of unwanted girls taking place in the UK Telegraph

Surely We Have Learned Some Lessons Since 2001? Kevin Drum

Lew Reviews. Wish I had time to post. Initial comments: Any Obama pick is going to be bad for ordinary Americans, so the question is how bad. Lew seems to be less terrible than Erskine Bowles would have been, which is not saying much. He has been inside a bank (Citi, yuk) long enough to be tainted but not long enough to have learned much. So he will probably have a number two who is a hard core banker and defer to him on those matters. He apparently did do a good job on the Chrysler bankruptcy in negotiating the warrants (ah, but would he get as good a deal from a bank?). And for those who like to bash Sorkin (as I do on a regular basis), you have to recognize that he has his place. He was very early to call Lew as Obama’s nominee.

Mixed views on Lew as choice for Treasury Financial Times

Will Jack Lew take on financial reform? Don’t hold your breath Heidi Moore, Guardian. In fairness, did you really think Obama would nominate anyone who took this seriously?

US Chamber chief: ‘Exploding debt’ is threat to economy The Hill (Aquifer)

Bank Deal Ends Flawed Reviews of Foreclosures New York Times. More detail on how screwed up the process was.

Betrayed by Basel Simon Johnson. In case you labored under the delusion that Basel III was going to make a difference….

PAUL KRUGMAN ASKS A QUESTION: ON THE “AUSTRIAN” HATRED OF FRACTIONAL RESERVE BANKING, PAPER MONEY, ETC. WEBLOGGING Brad DeLong (Lambert). Archival, but while we are on the topic of Hayek and Austrians….you do have to give DeLong credit for this piece. 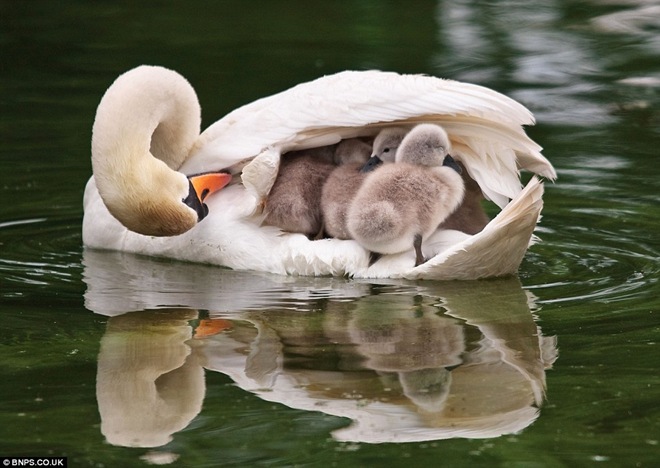