Snow in the Desert Foreign Policy (Valissa). Google the title if you don’t want to deal with free registration. The pictures are wild. Meanwhile, it is supposed to be 55 here in NYC on Sunday.

‘The dog ate my passport’ Telegraph

The Science of Why Comment Trolls Suck Mother Jones (Another Gordon)

The Disastrous Consequences Of Not Raising The Debt Limit Clusterstock

Wall Street thanks you for your service, Tim Geithner Dean Baker, Guardian. Actually, JP Morgan would have failed too. It runs a massive clearing operation and has bigger risks there than in the bank. Why do you think it was the one to stick the knife in Lehman and MF Global?

AIG Sues Federal Reserve Vehicle in Dispute Over Lawsuit Rights Wall Street Journal. The NY Fed has disputed AIG’s right to intervene in the $8.5 billion Bank of America settlement. AIG’s pleading was particularly good on why BofA was on the hook for Countrywide liability.

The Good Without The Awful John Hussman. Forgot to link to this earlier in the week… 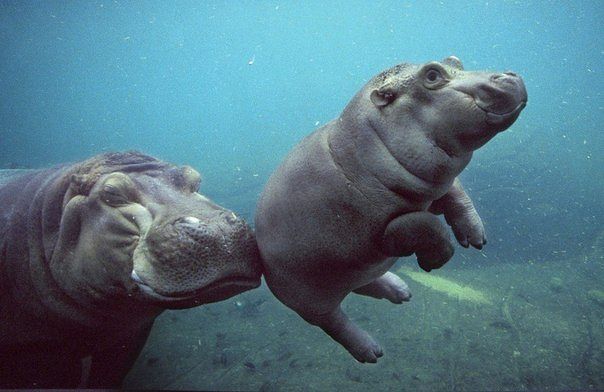