Aaron Swartz, z”l Stop Me Before I Vote Again

There’s no such thing as base money anymore Interfluidity

2013: When economic optimism will finally be vindicated Anatole Kaletsky, Reuters

The Problem with the Second Amendment Angry Bear

Millennials Occupy TransCanada Offices Across the US Truthout

How Obama used Biden to undercut Reid on fiscal cliff deal AmericaBlog. Taking The Coin off the table fits neatly into Frame #3.

The Genius of Samsung Slate

A history of hubris and flawed hypotheses FT. Agnotology.

“[M]ore than five years since the outbreak of the credit crunch, most mainstream economic models still have no financial component.”

“The interest in the Fed’s reaction, always acute given the employment half of the Fed’s dual mandate from Congress, has been heightened since the Federal Open Market Committee (FOMC) announced, first in September, that it will continue its asset-purchase programs as long as “the labor market does not improve substantially.” But what constitutes substantial improvement is a matter of some art. [W]e have been experimenting with our own method for summarizing the general state of the labor market. Though this project is very much a work in progress, the idea is to highlight variables that look at employer behavior, signals of employer and employee confidence, measures of labor resource utilization, and leading indicators of labor market conditions.”

Starting Data Analysis with Assumptions Another Word For It

Data Update 2013: The Dark Side of Numbers Musings on Markets

THE NORMAL WELL-TEMPERED MIND The Edge

It’s the moral thing to do London Review of Books 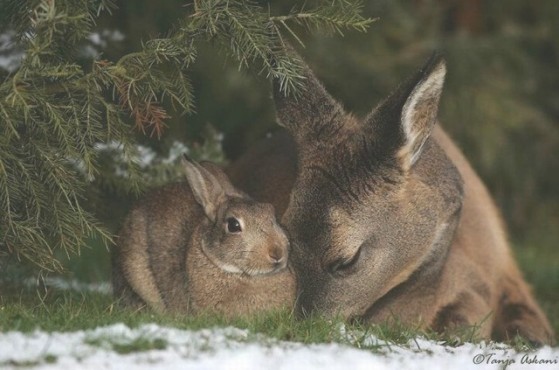