Justice for the PayPal WikiLeaks protesters: why DDoS is free speech Guardian

Government Spending is Down in the Obama Era Kevin Drum

Banks ‘ports in the storm’ during crisis, says JP Morgan’s Dimon Telegraph. This is unhinged. 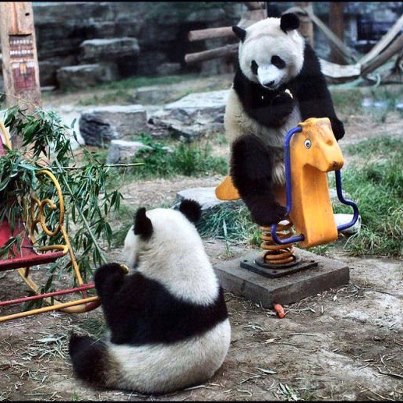