Aiee! Behind on my Bank of America whistleblower series, but not for want of working on it. Draft of the next post was too dense, and I need to pretty much restart from scratch :-(

US Company Uses Fracking Technique to Extract Uranium OilPrice. What could go wrong?

North Korea threatens to target US Guardian. The ritualized shakedown…

Denial, panic and doubt in Davos Guardian. This is the cheeriest headline I have read in a while. The 0.1% may be recognizing how badly they’ve screwed up.

Chicago Shooting Charges: 94 Percent Of Gunmen Who Shot And Injured Victims Got Off Easy In 2012 Huffington Post (Carol B)

Investigating the Link Between Gun Possession and Gun Assault National Institutes of Health (furzy mouse). From 2009, but remember the NRA has been hell bent for leather to keep studies from being funded. From the summary: “”On average, guns did not protect those who possessed them from being shot in an assault…”

Exclusive: Wal-Mart exploring private health insurance exchange for small biz Orlando Business Journal (furzy mouse). I trust Walmart about as far as I can throw them. 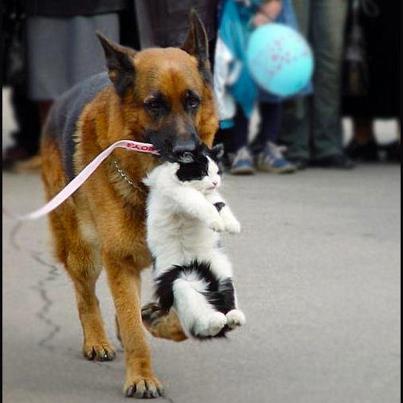