A handy guide to Davos-speak Reuters. Paragraph four is the lead.

Davos: Was the Mood Too Good to Be True? CNBC

Groupthink in Davos: The Financial Crisis Is Over Businessweek

Amid clashes of Egypt’s Brotherhood, opposition – the quiet struggle of those in the middle McClatchy

The friendship of Barack and Hillary Chris Cillizza, WaPo.

Crazy Ideas Eschaton. Banksters to the rest of us: “MMT for me, but not for thee.”

Is miscarriage murder? States that put fetal rights ahead of a mother’s say so Guardian. Who said The Handmaid’s Tale was fiction?

Creationism spreading in schools, thanks to vouchers MSNBC (DK)

What We Have Less Of Paul Krugman, Times

Lovelace: a feminism-free ‘feminist’ critique of the pornography industry Guardian

Not Everyone is Living Longer Brad DeLong. That’s not a bug. It’s a feature. 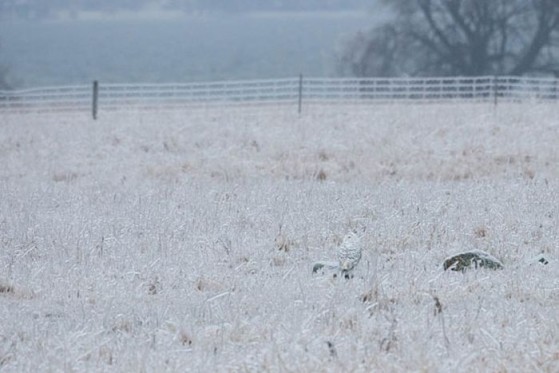