Readers, Yves labored mightily to have the third installment of reporting on “Bank of America Foreclosure Reviews” up this afternoon (Part I; Part II). However, her kitchen cabinet sent her back to revise more. The document is currently leaning a bit too much towards being a legal brief (with sexy stuff like insider documents to leaven it) and needs more work on narrative and structural signposts to make it more accessible. Yves is mundo unhappy, she wanted this up today. It still might go live today, check back mid-late PM. Otherwise, Tuesday.–lambert

Egypt: The Rule of the Brotherhood NYRB

The Mirage of the Arab Spring Foreign Affairs

The Rise of the Permanent Temp Economy Times

In Hard Times, an Instinct to Pack on Pounds WSJ

Kiriakou and Stuxnet: the danger of the still-escalating Obama whistleblower war Guardian

Just who should we be blaming anyway?  The Economist 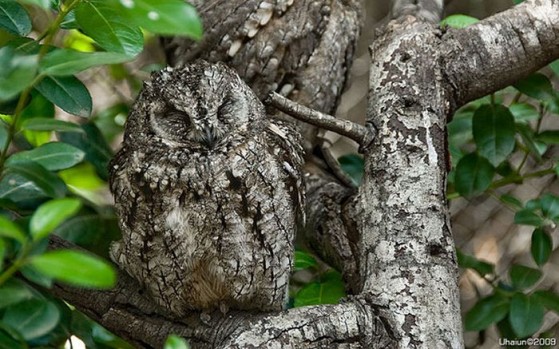