I’m juggling keeping normal blogging up along with soldiering on with the Bank of America series. Although I have only one more piece planned, that one requires additional sleuthing. In the meantime, more whistleblowers are surfacing (I’m continuing to interview them) and that may add a post or two beyond what I had originally envisaged. I’m really tired (and actually I’ve been pretty sick for over a week, didn’t even leave the apartment for three or four days). I may be a post short tomorrow.

And what was it with you guys with Links yesterday? Lambert had a great set but there were hardly any comments. Were you boycotting because you didn’t like yet another camouflaged owl?

Will Your Waiter Give You the Flu? Mother Jones. A hidden cost of low labor bargaining power.

Julian Assange | Sam Adams Awards | Oxford Union YouTube. Lamber has a transcript….but he didn’t think readers were interested enough for it to be made into a post. if you tell me otherwise, we can run it.

Political Power Needs to Be Used New York Times. Editorial. The willful blindness of Good Dems continues to amaze me. Obama did not want filibuster reform. He didn’t want it because he wants to be able to blame the Big Bad Rs for selling out his base. That is his plan, not the result of a lack of will or foresight. Notice the lack of agency in this piece? “Democrats” not “Obama”.

Jobs Deficit: Austerity Politics Threaten Obama’s Economy Huffington Post. When we see this type of headline somewhere beyond the HuffPo (and the New York Times on its liberal credential burnishing days) we might be getting somewhere. But no one is worried: 2013 Sequestration Likely To Happen Despite Ominous GDP Report Huffington Post

Exclusive: JPMorgan bet against itself in “Whale” trade Reuters. This came out last year but amusing to have the spotlight on this again.

US house prices lift. But for how long? MacroBusiness

Hitler came to power 80 years ago. I remember it like yesterday Guardian 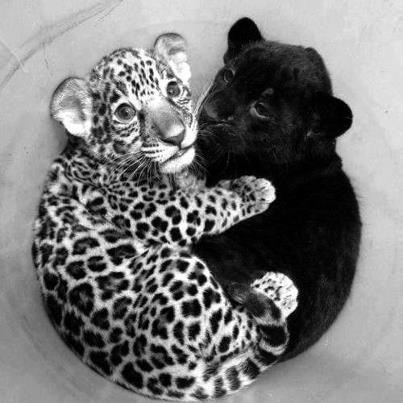 Bonus antidote (Clive). This video is amazing. The shards of ice shown in the video are in some cases three times taller than the Empire State Building.