‘Hang my son, he deserves it’ Asian Age (Aquifer)

Portugal warns EU-IMF troika to back off on austerity demands Ambrose Evans-Pritchard, Telegraph

As Chief Spence starves, Canadians awaken from idleness and remember their roots Globe and Mail (Aquifer)

Beancounters, having resolved not to resolve differences in derivatives netting, instead have cool new footnotes FTAlphaville (Richard Smith(

Dr. Ruth: Obstinate members of Congress probably bad lovers The Hill. I don’t think they much care. I assume most of them pay for sex.

The President’s Leverage: He Can Go Platinum! Corrente

Debt in a Time of Zero Paul Krugman. Half a loaf, in that he salutes the platinum coin idea.

The subtle secrets of charisma Financial Times. Remember when we posted the Julia Gillard misogny speech and Lambert told you about its use of rhetoric? And most of you didn’t get it??? Read this and reconsider. 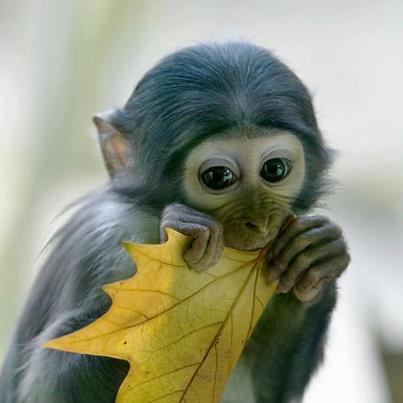