Inside the meat lab: the future of food Guardian (John L)

US Army joins battle to save stricken Shell rig Telegraph

Health Insurers Raise Some Rates by Double Digits New York Times. As we said, expect overpriced insurance that does not cover much….

JPMorgan: US recovery about to “hit a pothole” Sober Look

The Paradox of the Wage Slave Metaphorical Web. I have quibbles with some details of the history (for instance, the regimentation of workers started much earlier, with the large scale factories in the 1800s, and schools, not wars, were the means of getting the public used to regimentation) but this is still a good read.

Antidote du jour (Dr. Kevin). And before you say this looks Photoshopped, I’ve seen pix of cats I know personally in the same pose (and their human can barely take pictures, much the less doctor them): 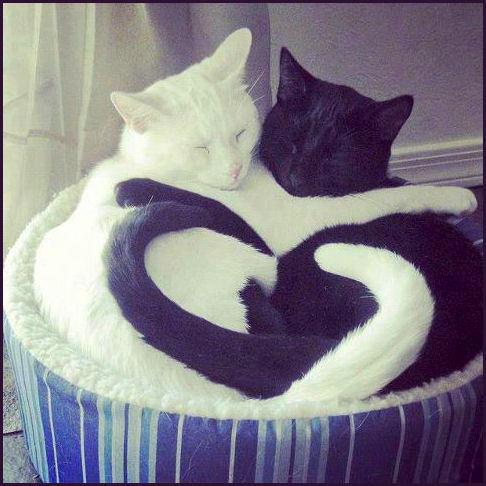