It is more than patriarchy that is involved in India’s big rape case and epidemic of rapes. It is caste culture. Rape and ubse of women is a a part of caste discrimination and caste punishment. Then the people who face this society everyday come to cities when they find no more work in rural areas.

Delhi is known as rape capital I assume because it is a magnet for migrants from Northern India the most (this is the most casteist part of India).

Obama set to nominate Hagel for defense despite opposition Guardian

US joins misguided pursuit of austerity Wolfgang Munchau, Financial Times. This is a really good piece, particularly in its discussion of austerity as a “multi-annual program”. The CBO should be indicted for malpractice for producing forecasts that show that budget cuts will produce an initial six month slump, then lead to a nice rebound due to confidence fairy effects. “Hockey stick” forecasts are a staple of dubious business forecasts, and are now being emulated in official circles.

Bullets Are Safety Net as 64 Mentally Ill Die at Hands of Police Bloomberg (May S). From the end of last year, still worth reading.

Banks at risk of ‘perpetual’ cycle of bankruptcy, warns Alix Telegraph (May S). Why should they care if the government won’t let them fail?

Banks win victory over new Basel liquidity rules Independent. This is one of multiple sightings of Basel III being watered down to homeopathic doses.

Small business lending is profitable as long as lenders stay away from the really small businesses Sober Look. So guess where these small fry who on average are bad bets for lenders will go? To sucker equity investors, thanks to the JOBS Act.

How bad language can catch financial rogues Financial Times. What I cannot get over is how much dubious behavior is commemorated in e-mails.

Less Pay for New M.B.A.s Wall Street Journal. That bubble may be coming to an end.

Law-Firm Partners Face Layoffs Wall Street Journal. By contrast, this is cyclical rather than secular.

The state of macroeconomics: it all went wrong in 1958 John Quiggin 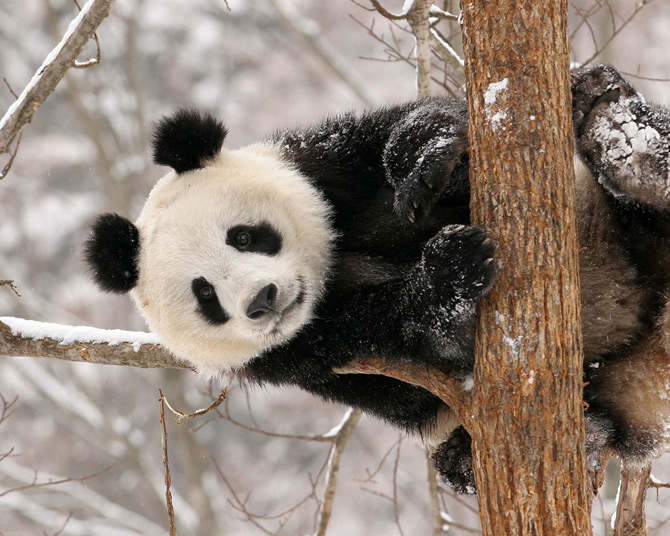