Fewer bees in US a threat to world’s almond supply Associated Press. Lambert: “Bees are not a ‘work force'”.

Amazon Sells Out Predator Drone Toy After Mocking Reviews Bloomberg. Did Bloomberg pick up on this from NC? Either way, our Richard Smith spotted this nearly two weeks ago. And they were out of stock then too.

Classroom Technology Faces Skeptics At Research Universities Information Week. I’m gobsmacked that no one is talking about how online education offers no socialization. Zero. James Heckman ascertained that people who got GEDs rather than completing high school and getting a degree earned less than high school graduates. Similarly, one of the points of having kids go to school is to acculturate them to a working stiff schedule.

New medal for drone pilots outranks Bronze Star Marine Corps News. Chuck L: “A typical comment on this from one of the ex DoD types who frequently comments at Col. Pat Lang’s blog: ‘This is just embarrassing. I can’t imagine the thought processes of those twinks that came up with this.'”

Lehman seeks to question JPMorgan’s “London Whale” Reuters. Hah, now are they gonna be sorry they scapegoated him! He has not reason to be nice and play the “I don’t remember” game. JPM is running so many scams that it can’t easily find an optimal strategy through them.

The Arc of Anarchy? David Kaiser

Obama Warned On Social Security Reform By House Democrats Huffington Post (Carol B). Private grumbling is one matter. Open opposition is quite another. This is getting interesting.

The Oscar for Best Fabrication Maureen Dowd, New York Times. Why didn’t she go after the ridiculous opening scene in Lincoln? I had no trust in accuracy of the movie after that.

Postal Service is more modern than you think MarketWatch (Carol B)

Some approaches to the Market State: I Corrente

Riddle me this, Batman Stop Me Before I Vote Again (Carol B)

Obama, Housing and the Next Big Heist Counterpunch. I’ve wanted to write on this. This piece hits the key points, hard.

America faces more than a dozen deadlines, all caused by billionaires and wealth transfer Gaius Publius (Lambert). Today’s must read. 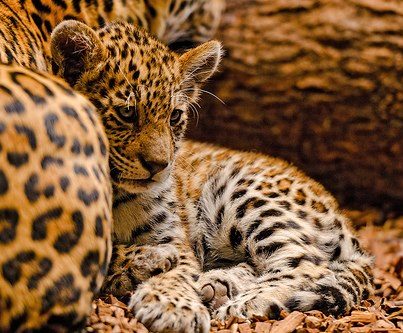