Baby Boomers Are Fatter And Lazier Than Their Parents’ Generation Clusterstock

US Breweries go to War against Fracking Industry OilPrice. Water quality has long been a huge issue for Coke in third world countries, a lot of their bottler support is on this front.

What Would Happen If America Got Free, ‘Nationwide’ WiFi? Google Wins, Carriers Lose Forbes (May S)

Do stimulus cheques go into the pokies? MacroBusiness

What to do with Corporate Profits? Kent Willard. We took note of this problem nearly two years ago.

A Flaw in the Heart of the Justice Department’s Case Against Standard & Poor’s John Carney, CNBC (David F). Time for a readers’ “Where’s Waldo?” How many things can you find wrong with this argument?

U.S. Debt Rise Colors Budget Fight Wall Street Journal. The CBO might as well be a subsidiary of the Peterson Foundation. Since they want to push the line that austerity lite will be good for the economy, that means they show debt levels stabilizing well below the Official Scary (But Actually Bullshit) level of 90%. But they are still fearmongering anyhow.

The sequestration cuts and the state of the states FT Alphaville 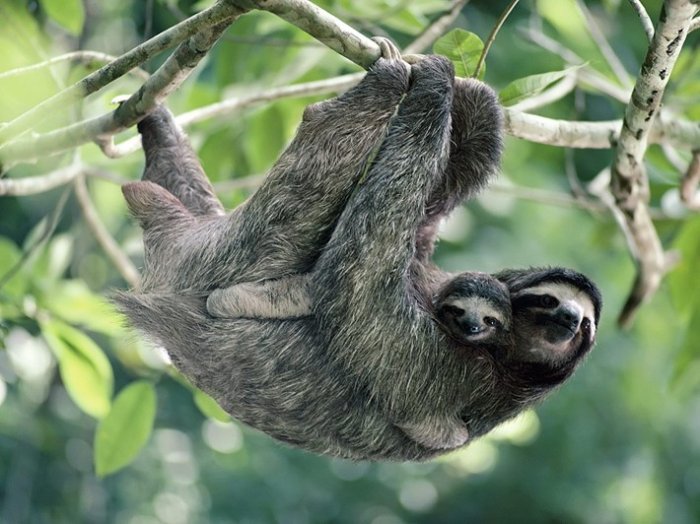