Dear patient readers, I’m working on a Cyprus post that should be ready to go by 8:00 AM at the latest. Come back soon!

Test of anthrax vaccine in children gets tentative OK Reuters (furzy mouse). This is crazy

Independent bookstores doing better than ever in 2012 Melville House (diane). Who’d have thunk it?

“The Beginning of the End: Why 1 billion Users May Not be Enough to Save Facebook” YouTube (diptherio)

Cyprus: It’s not about the numbers ekathimerini

Cyprus versus the EUstapo – a mischievious idea Golem XIV

The case for policy change: Democratic legitimacy of EMU cannot be an afterthought in solving the crisis VoxEU. Um, Cyprus says otherwise.

Not a Failure: Iraq War Was a Premeditated Crime and Iraqis Still Deserve Truth and Justice Kevin Gosztola

W.H. to Congress: Easter Egg Roll could be canceled (Updated) Politico (David P). Obama must be unhappy that the sequester isn’t doing obvious damage, like messing up air travel, yet, but this is still a pretty pathetic way to generate a headline.

Why the Trader Joe’s Model Benefits Workers–And the Bottom-Line National Journal (May S). I’ve written about Costco before, but it continues to stun me: why don’t companies get that paying employees better leads to less turnover and higher productivity?

Oil Sands Show Obama’s Policy-Making at Its Worst OilPrice. A lot left out, like why aren’t the Canadians refining the oil? But looking for a reader sanity check on the assertion that not doing Keystone will make a big dent in US-Canadian relations

The Spectacular Rise and Fall of Jamie Dimon, Wall Street’s Golden Boy Alternet (May S). As much as a sympathize with the sentiment, Dimon is still very much in charge of JP Morgan, so declarations of his fall look a tad premature. CEOs can buy a lot of PR, and Blankfein rode out Goldman’s CDO-related investigations (although the problems at JPM look to be far more serious, since they reveal deficiencies in internal controls, a much bigger deal than fleecing customers). 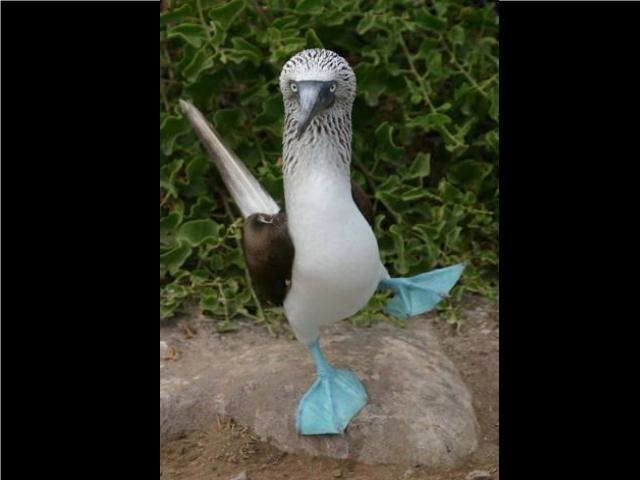